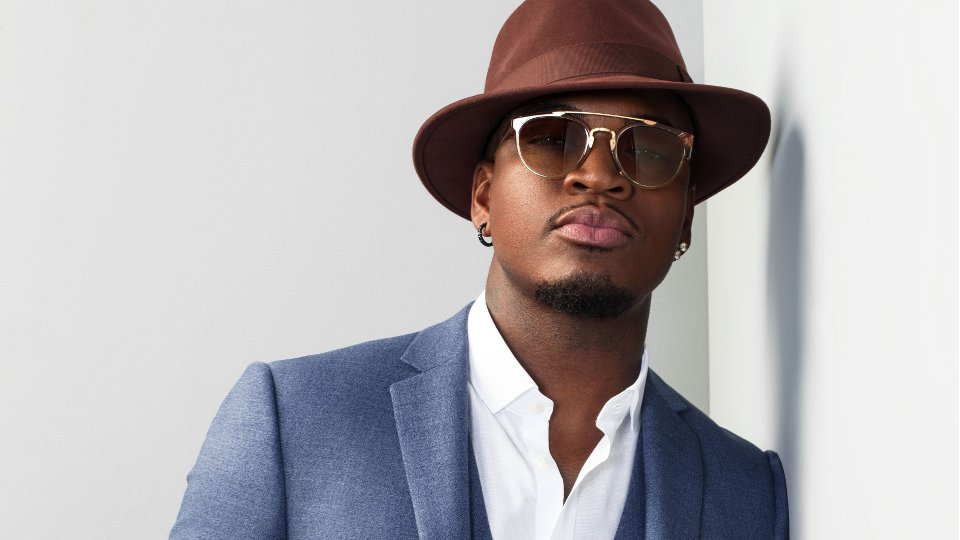 The BET Honors airs this weekend and it features a candid interview with R&B superstar Ne-Yo.

Ne-Yo, who performed at the show, opened up about his rivalry with Usher playing down rumours that the stars compete against one another.

During the show Ne-Yo performed his new single Religious. Talking about the song and his performance Ne-Yo said:

“I performed a new song from my new album Non Fiction; a song called Religious. Religious is a song that speaks about real love, not what is mistaken for love today where it’s like, ‘Oh, he bought me a Chanel bag…I love him’ No. The kind of love that The Huxtables represented, do you know what I mean? That kind of love. I felt that it was a song that was absolutely fitting in that BET Honors is about celebrating excellence and this song is about a love that has reached levels of excellence, extraordinary. So, I think the catchphrase is ‘What Extraordinary Looks Like’ Religious is what extraordinary love looks like.”

The BET Honors pays tribute to the contributions of legendary African Americans in the areas of education, theater, business and technology, music and innovation.

The BET Honors airs on Saturday 28th February at 9pm on BET. Watch the trailer and a clip of Ne-Yo’s interview below:

In this article:BET Honors, Ne-Yo, Usher