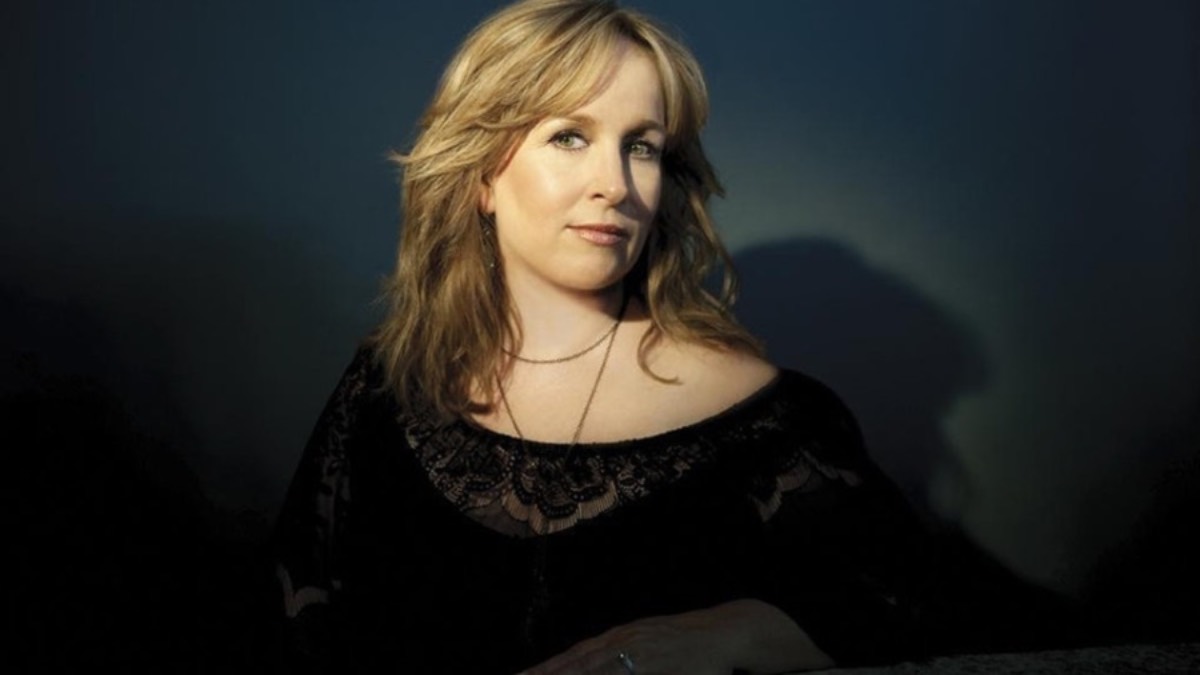 Gretchen Peters has long been known for her songwriting. Artists like George Strait and Martina McBride cut her songs early on, and since then, she’s penned hits for the likes of Trisha Yearwood, Pam Tillis, Bonnie Raitt, and Neil Diamond, and was inducted into the Nashville Songwriters Hall of Fame in 2014. But, until you’ve heard Peters’ clear, expressive voice recite her own expertly-crafted melodies live on stage, you’re only getting half of the story.

Luckily for longtime fans and curious onlookers, Peters has just announced a brand new live album, ‘The Show: Live from the UK’ —out August 19th. Featuring 18 songs from Peters’ catalogue the album marks her first release since 2020’s tribute to Mickey Newbury ‘The Night You Wrote That Song’ and her first live release since 2005’s ‘Trio’.

Fans can pre-order or pre-save ‘The Show: Live from the UK’ ahead of its August 19th release at this link and check out a full list of Peters’ upcoming performances below.

The Show: Live from the UK Tracklist:

The Secret Of Life

Love That Makes A Cup Of Tea

When You Love Someone

On A Bus To St. Cloud

When You Are Old

When All You Got Is A Hammer