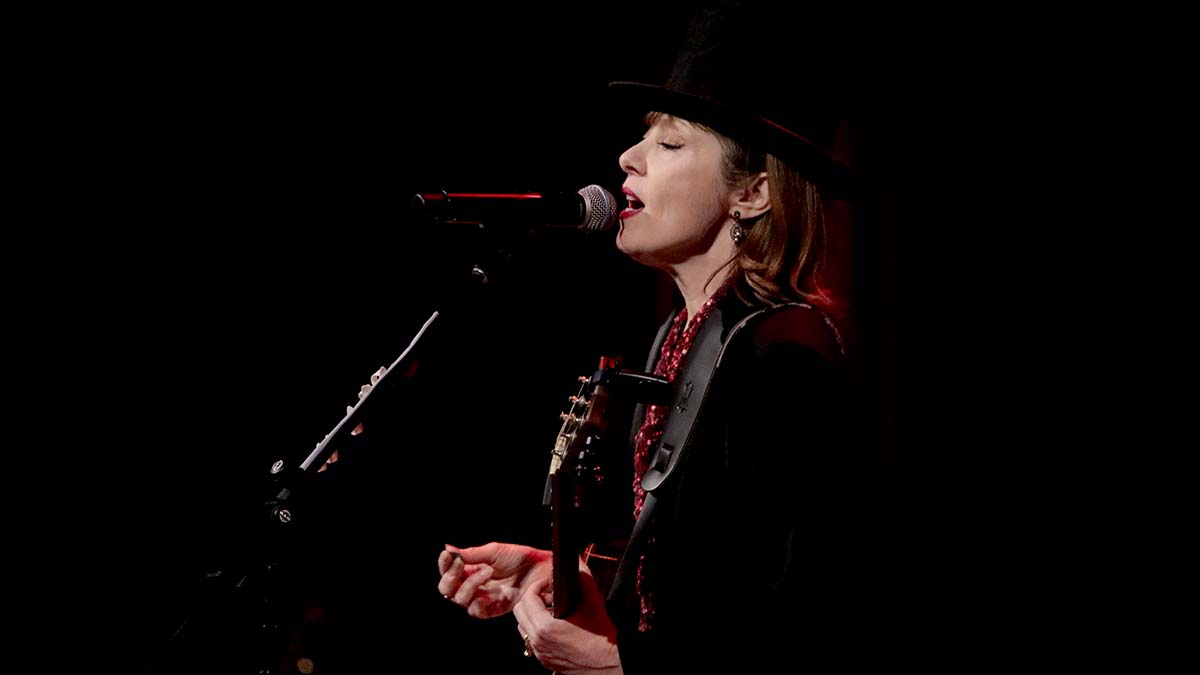 Suzanne Vega has announced a UK tour for February and March 2023.

The new dates follow Vega’s four sold-out UK shows in February this year. The new tour will open at Bexhill De La Warr Pavilion on 11th February 2023 and run through to 2nd March 2023 when it will draw to a close at London’s Royal Festival Hall.

Ahead of her 2023 tour Vega will be headlining at Glastonbury (Acoustic Stage), Cambridge Folk Festival and Underneath The Stars Festival this summer.

Vega’s most recent album ‘An Evening of New York Songs and Stories’ (Amanuensis/Cooking Vinyl) was released in 2020 to widespread acclaim. Recorded live at the Café Carlyle in New York City, the collection features Vega’s most New York-centric repertoire in a celebration of her long personal and musical relationship with the city.

The full list of dates for next year is:

Tickets are on general sale Friday 24th June at 10am: myticket.co.uk/artists/suzanne-vega-2023