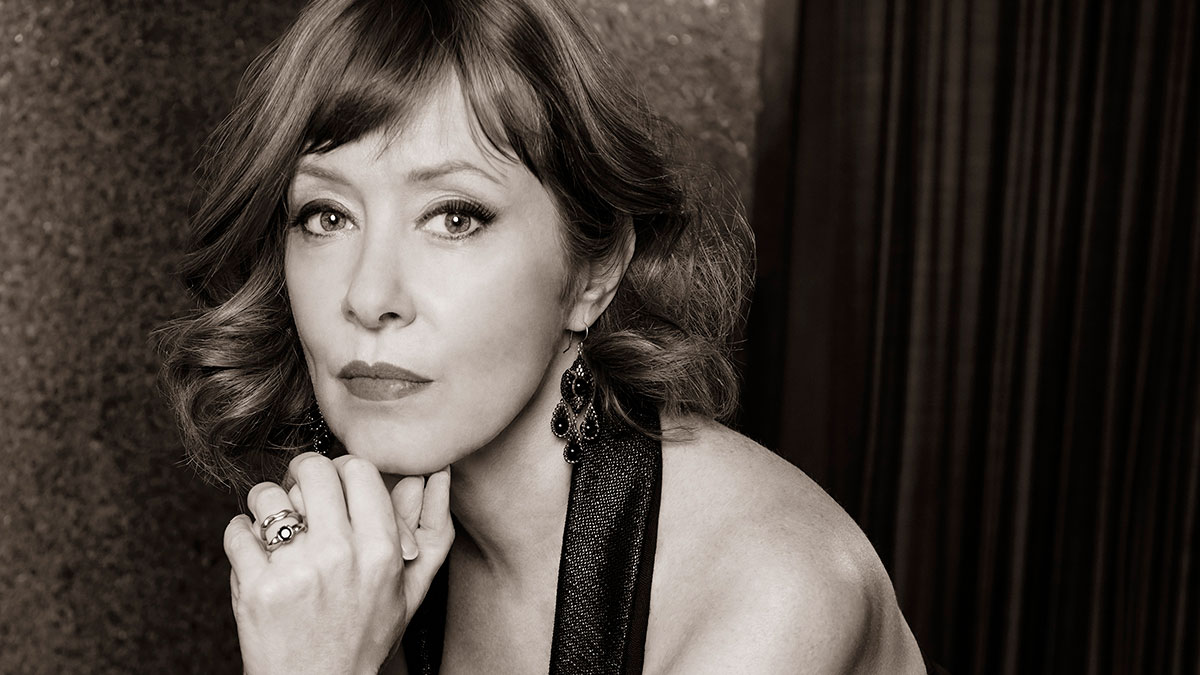 The shows are in support of Vega’s recently released album ‘An Evening of New York Songs and Stories’, out now on Amanuensis/Cooking Vinyl.

In a gesture of support for the independent live music industry, currently facing the existential threat of the ongoing COVID-19 crisis, Vega has partnered on the shows with independent venues and promoters in the United States and a series of UK and European promoters and major festivals, including Cambridge Folk, Isle of Wight and Underneath The Stars Festivals.

All partners will benefit from a share of the ticket sales revenue. Tickets for each show available via Seated.com: https://events.seated.com/suzanne-vega.

The full-band set will feature the album’s New York-centric repertoire, honouring Vega’s long musical relationship with her hometown. She will be joined on the Blue Note stage by longtime guitarist Gerry Leonard, bassist Jeff Allen and keyboardist Jason Hart.

Vega is also planning to be in the UK for a series of live shows in February. The details are: