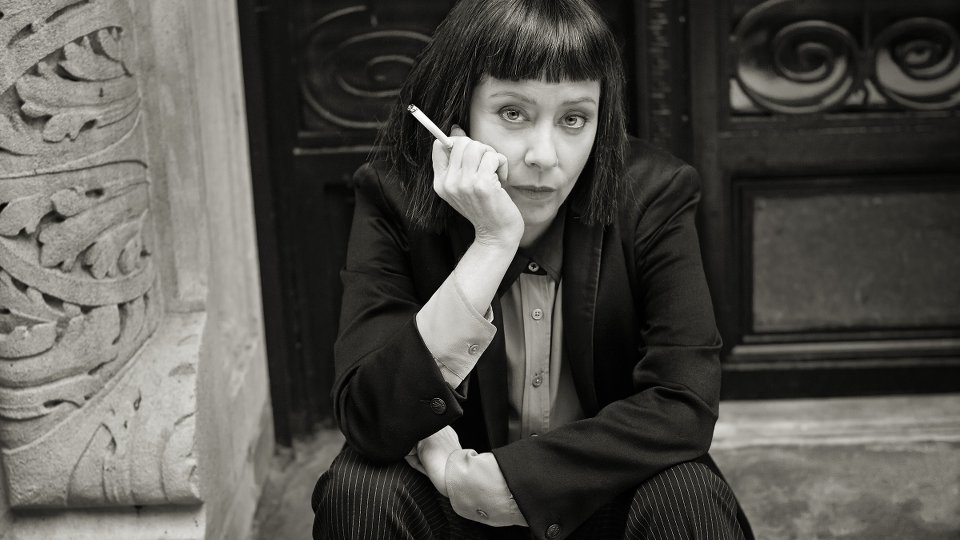 In the play McCullers is shown at two historical moments that bookend her career: the first, set in 1941, when The Heart Is A Lonely Hunter propelled her to literary fame, and the second shortly before her death, as she movingly reflects on her life and work. The songs, which she co-wrote with longtime friend and theatrical collaborator Duncan Sheik, richly capture the essence of McCuller’s insightful words and forward-thinking philosophies on gender and love.

“I feel that McCullers’ ideas and thoughts are very modern,” Vega says, “and she incarnates them in a way that other authors don’t. She tried to live them and paid a price for it.”

Vega will also embark on a UK tour in October, performing many of the songs from Lover, Beloved as well as fan favourites from her songbook.