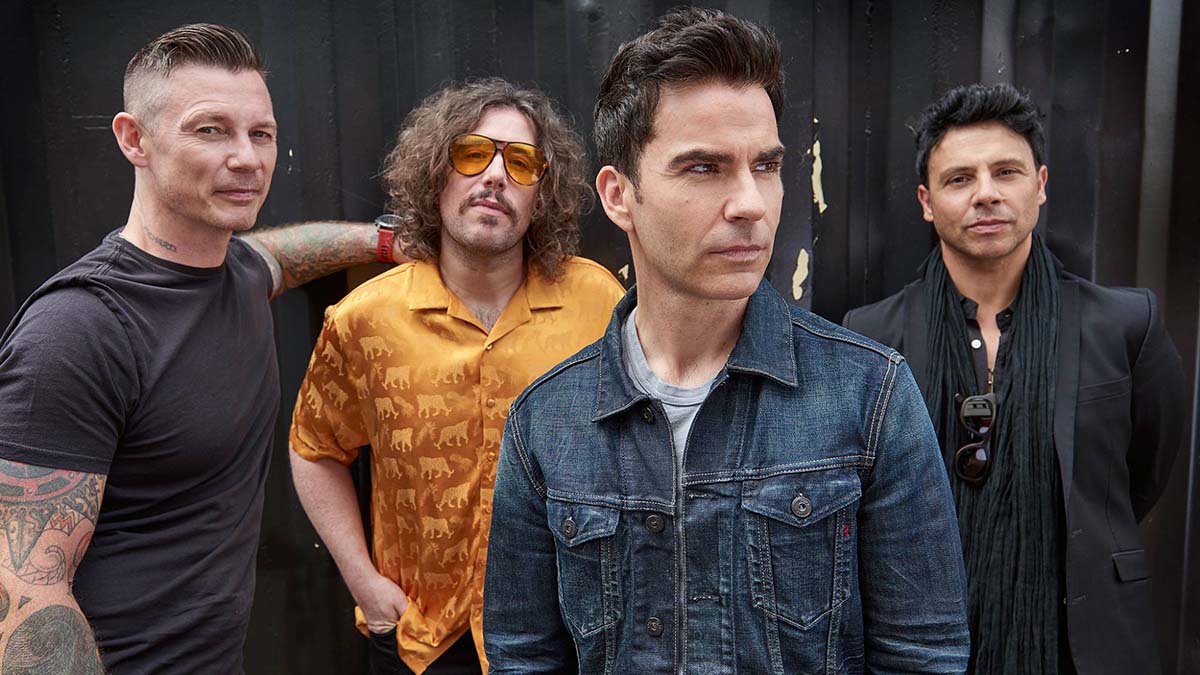 Welsh rock band Stereophonics are heading into their twenty-fifth year of music, with an impressive twelve studio albums in their discography, eight of which have reached the number one spot. That’s consistently a new album every two years.

They floored Cardiff, the BBC and Twitter recently, with a two-night headline show at Principality Stadium; their Saturday night gig was broadcast on BBC 2, and saw them trending on the number one spot on Twitter from fans appreciating their silver anniversary, with reverence and nostalgia.

But just how do you choose only 10 Stereophonics’ songs as a shining example of their best music?  Their latest album, Oochya! has fifteen tracks alone, and they easily play two and a half hour sets.

We’ll use their only number one single as the yardstick.  I didn’t fully appreciate Stereophonics until I saw Dakota on a music channel in 2005.  Then I immediately bought their back catalogue and spent the next two years devouring some of the best stories ever written. So I measured out these songs pre-Dakota and post-Dakota.  And I still could have written a Top 20 list. Oh, and forgive my mathematical buoyancy, yeah?

No matter how I tried, I just couldn’t separate these two blissful ballads, showcasing frontman Kelly Jones’ vocals. I asked around and no one could say one was better than the other. So they tie for tenth position.

Stereophonics are currently on their Oochya tour and appearing at festivals across the UK and Europe.

In this article:Featured, Stereophonics