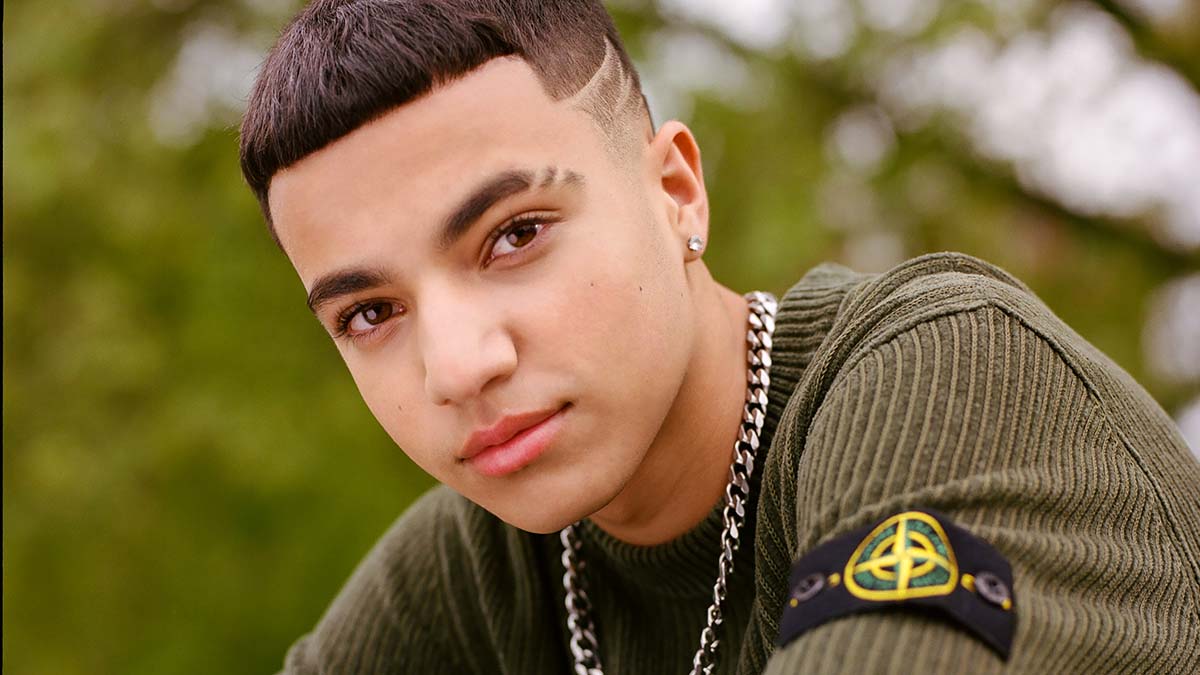 The song arrives after generating 1.1 million views on its teaser across social media.

‘Slide’ is a summer-ready R&B/pop track that Andre co-wrote with Marcello Spooks. It was inspired by a relationship in which even the negative became positives

Andre says, “‘Slide’ is about finding a girl who is good for you. Someone I can rely on. You’re willing to take the risk for her because she’s different, but at the same time she doesn’t know exactly what she wants.”

In the accompanying music video, Andre and his crew are seen working hard in the studio and getting into the party spirit. Fans can see the teenager dancing and performing throughout the video. The video was directed by Rosie Matheson.

Andre is signed to Columbia Records in partnership with Rebel Records, and despite growing up with music in his blood, hadn’t considered a career as an artist until he met songwriter and artist Marcello Spooks on a visit to Rebel Studios in West London.