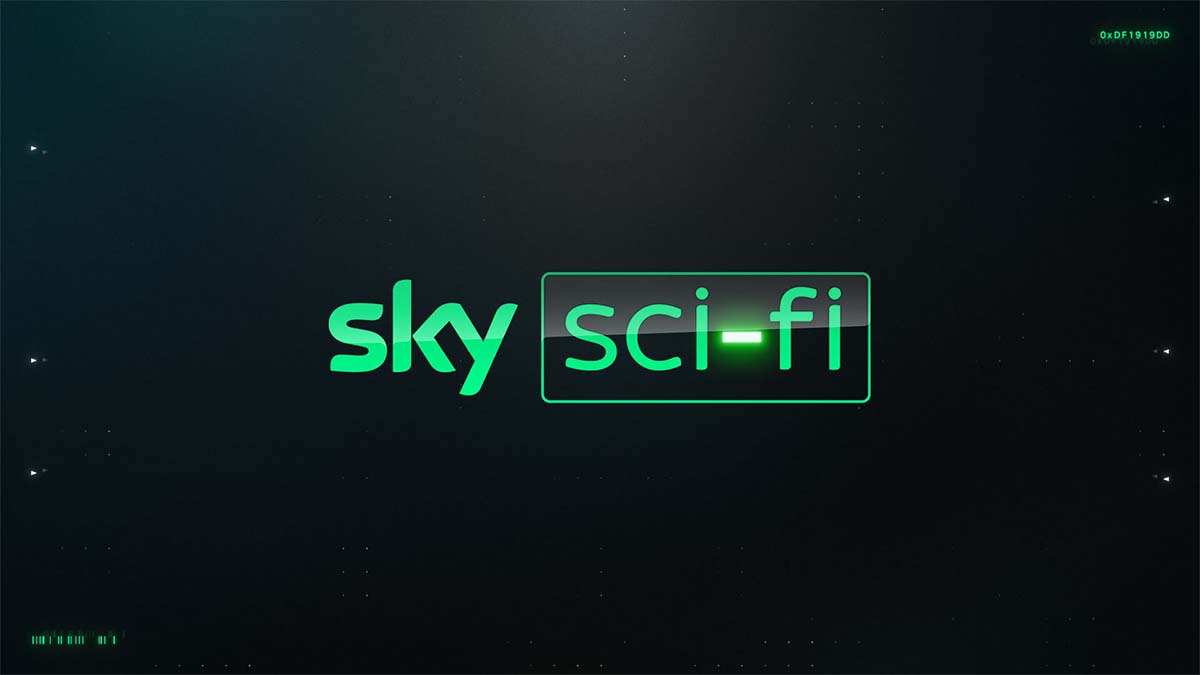 Syfy is rebranding to Sky Sci-Fi from Tuesday 26th July 2022 it has been announced.

The channel has been revamped and will offer exciting new shows while still being home to a host of sci-fi classics that fans know and love.

Fans of classic sci-fi will be able to enjoy classic shows such as ‘Star Trek’, ‘Stargate’ and ‘Quantum Leap’ along with a host of classic series boxsets, to be revealed soon.

Zai Bennett, Managing Director, Content Sky UK and Ireland, said: “From space adventures to futuristic fantasy, Sky Sci-Fi will be joining the host of genre-led brands launched in the past year and will offer a new universe for viewers to explore. The re-brand will make it easier for people to find exactly what they want, with fan favourites, a multitude of on demand content, as well as a burst of exciting new shows for sci-fi fanatics”.

At launch, Sky Sci-Fi will offer a selection of Premiere TV movie titles such as ‘Bullet Train Down’, ‘Thor: God of Thunder’ and ‘Bram Stoker’s Dracula’. The channel has also acquired Stephen King’s sought-after mini-series: ‘IT’ and ‘Salem’s Lot’.

In this article:Sky Sci-Fi, SyFy