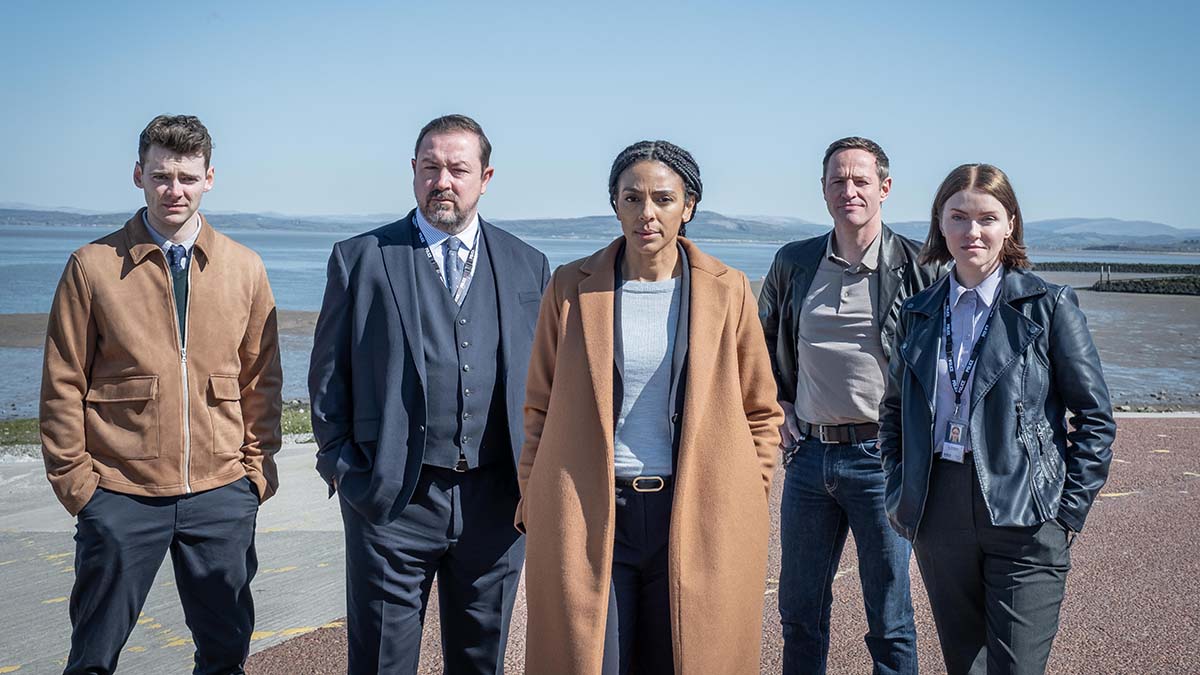 Filming has begun on the fourth series of ITV and Tall Story Pictures’ hit crime drama ‘The Bay‘.

When young mum of four, Beth Metcalf, dies in what seems to be a targeted attack, Morecambe’s MIU team are called to the scene. Jenn immediately realises this shattered family will need every support available to them.  Bereft husband Dean finds himself at sea. Numb from shock and completely unprepared for being the sole carer to his four children he struggles at every turn – unable to process what’s happened.

As Jenn, Manning, and the team dig deeper into the case, they discover secrets and lies lurk beneath every surface.

Tom Taylor (‘Us’), Eloise Thomas (‘Chloe’), Will Oldfield (‘The Goes Wrong Show’) and Ella Smith (‘CBeebies Presents: The Tempest’) will star as the Metcalf’s four children.

“Marsha’s arrival in series three elevated ‘The Bay’ yet again and Daragh has delivered another thrilling story for our hugely talented cast to get stuck into.  We can’t wait to bring it to life once again set against the backdrop of Morecambe’s beautiful eerie skies and shore.”

‘The Bay’ is commissioned for ITV by Head of Drama, Polly Hill, who commented:

“’The Bay’ continues to captivate viewers and is a hugely successful drama for ITV, both on linear transmission and the ITV Hub.  Marsha Thomason’s casting in the last series was inspired, and Daragh Carville and the Tall Story Pictures team once again deliver a plot full of twists and turns that will keep you guessing to the end.  Whilst all set again the dramatic coastline of Morecambe, with its glorious sea and skyscapes.”

‘The Bay’ is co-created and written by award-winning writer and playwright Daragh Carville (‘Being Human’), and produced by Tall Story Pictures, part of ITV Studios.