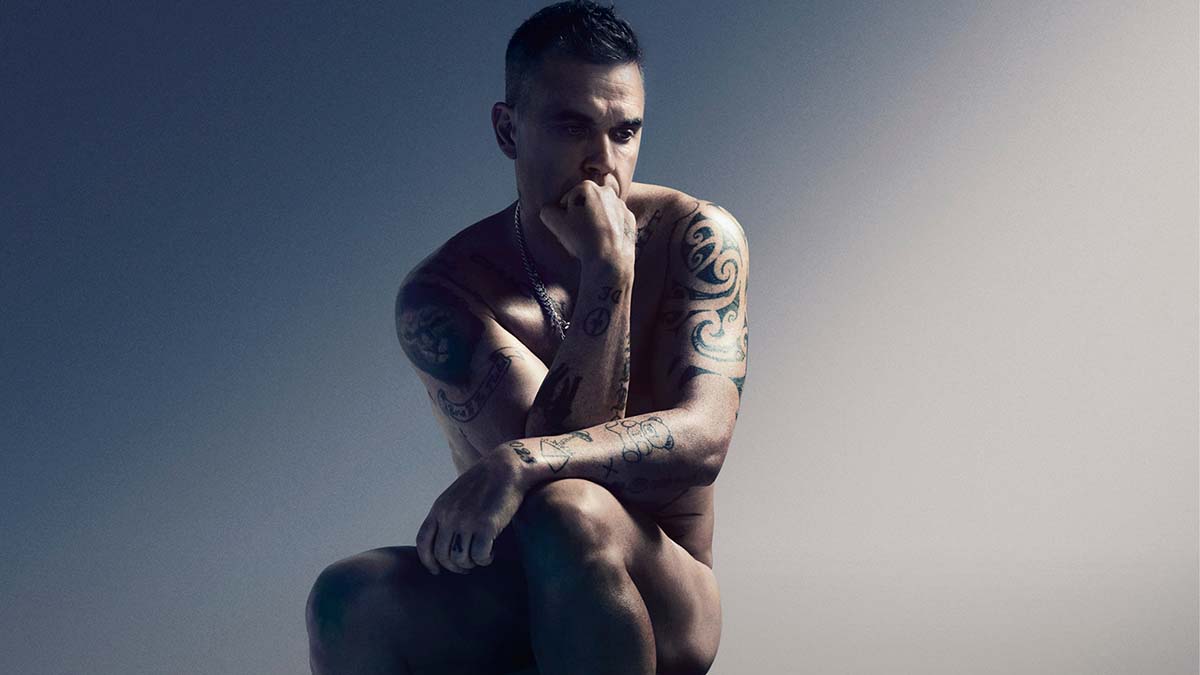 Robbie Williams is heading back on the road this October with arena shows across the UK and Ireland.

In celebration of his new album ‘XXV‘, released on 9th September 2022, the tour will see the showman singing hits from across his career so far. The run will open with two nights at The O2 Arena in London and take in stops in Birmingham, Manchester, Glasgow and Dublin.

Fans who pre-order the album from the official Robbie Williams store by 3pm on Tuesday 14th June will receive access to a special ticket pre-sale on Wednesday 15 June. The pre-sale starts at 9am for 48 hours.

General sale tickets are available from 9am on Friday 17 June.

Hotel, ticket and merchandise packages are available exclusively from Event Travel (eventtravel.com) or via telephone 08444 721 222.