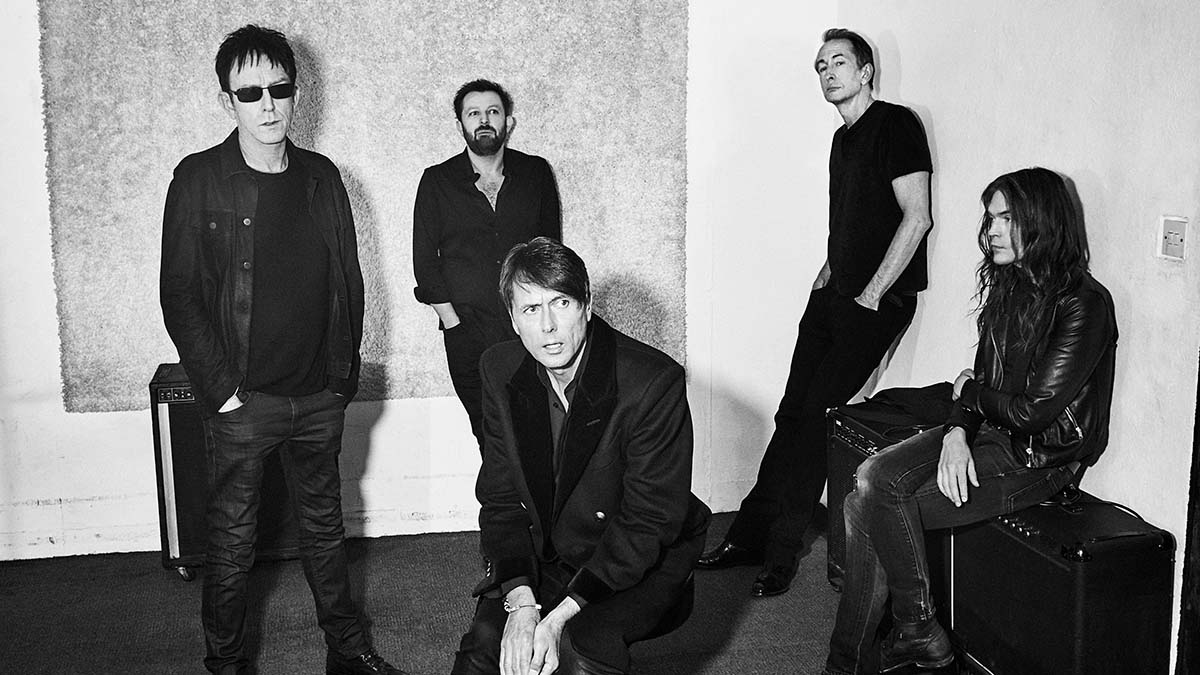 Suede will release ninth studio album ‘Autofiction’ on 16th September 2022 via BMG it has been confirmed.

For the new album Suede – Brett Anderson, Mat Osman, Simon Gilbert, Richard Oakes and Neil Codling – gathered in a rehearsal studio in King’s Cross in a bid to get back to basics in terms of their approach to making the record.

Anderson said, “‘Autofiction’ is our punk record. No whistles and bells. Just the five of us in a room with all the glitches and fuck-ups revealed; the band themselves exposed in all their primal mess.”

“’Autofiction’ has a natural freshness, it’s where we want to be,” says Anderson.

“When we were rehearsing and writing this record it was this sheer, physical rush. That thing where you’re hanging on for dear life,” says bass player Mat Osman.

The album’s lead single is ‘She Still Leads Me On’, a song written by Anderson for his late mother.

Electric Ballroom tickets are on sale from 27th May at www.suede.co.uk with a fan presale beginning 26th May.