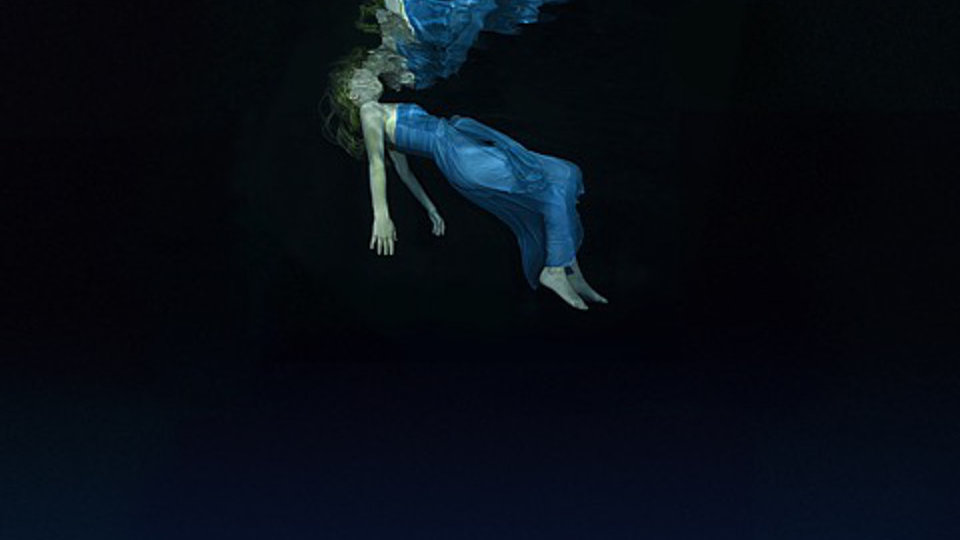 Following the announcement of their new album, Night Thoughts, which will be released at the start of 2016 on 22nd January, Suede have now revealed a brand new track, which is taken from the record. Outsiders is available now as an instant download when you pre-order the album.

Alongside the album there will be a film directed by Roger Sargent and available as CD+DVD and special edition CD/DVD hardback bookset and 180g double gatefold LP with added download code.

Brett Anderson commented about the album that:

“We wanted to make the kind of album you’re not supposed to make in 2015. The kind you listen to in order and all the way to the end. Night Thoughts is about those moments when you wake at 4am with the walls of your life caving in. It’s an album about fear and love and loss. The film we have made mirrors those themes to create an interlocking suite of songs and images about the drama of the everyday.”

Watch the second trailer of the new film accompanying the album below: