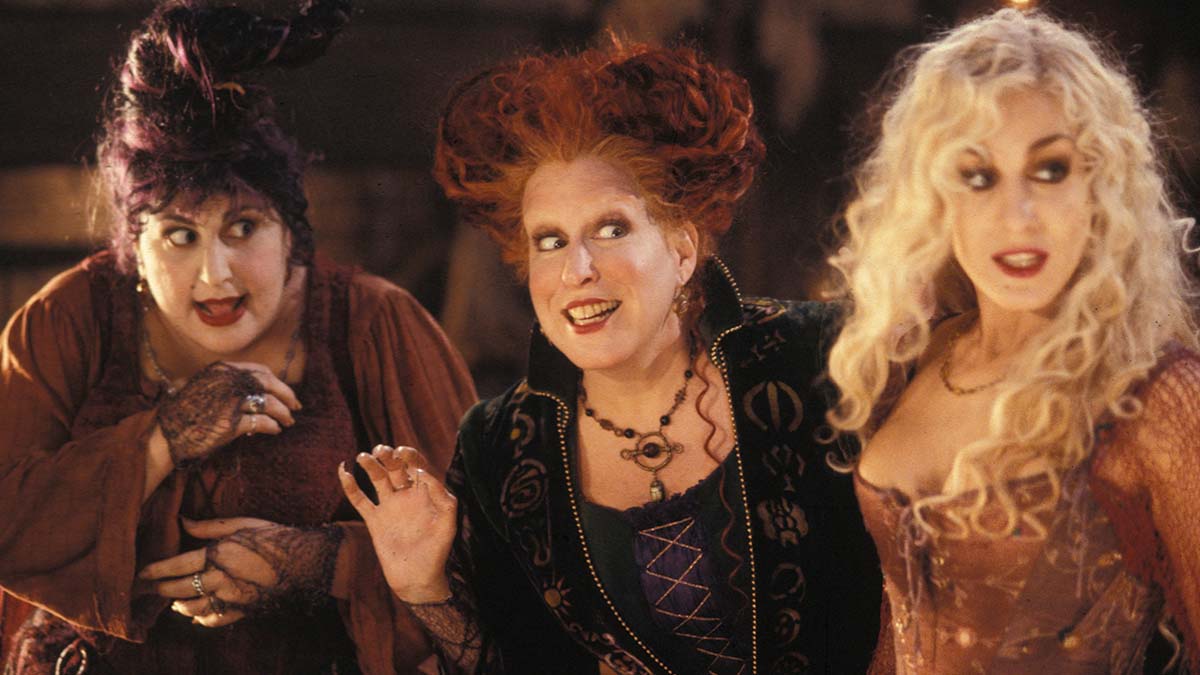 ‘Hocus Pocus’ is getting a sequel this year and fans of the original will be delighted to learn that they can see the original film live in concert this October.

‘Hocus Pocus in Concert’ will feature a screening of the complete film with Emmy-winning composer John Debney’s musical score performed live to the spooky classic film.

‘Hocus Pocus’ tells the story of three witches who are accidentally brough back to life in Salem on Halloween night.  Known as the Sanderson sisters, they attempt to steal the life essence from the town’s children so they can have eternal life.

They are outwitted by a boy, Max Dennison, his young sister, Dani, and his girlfriend, Allison, and aided by a boy, Thackery Binx, who had been changed into a cat for trying to interfere with the witches centuries earlier.

Tickets will be on general sale from 10am on Friday 20th May at ticketmaster-uk.tm7559.net/VyDgVE