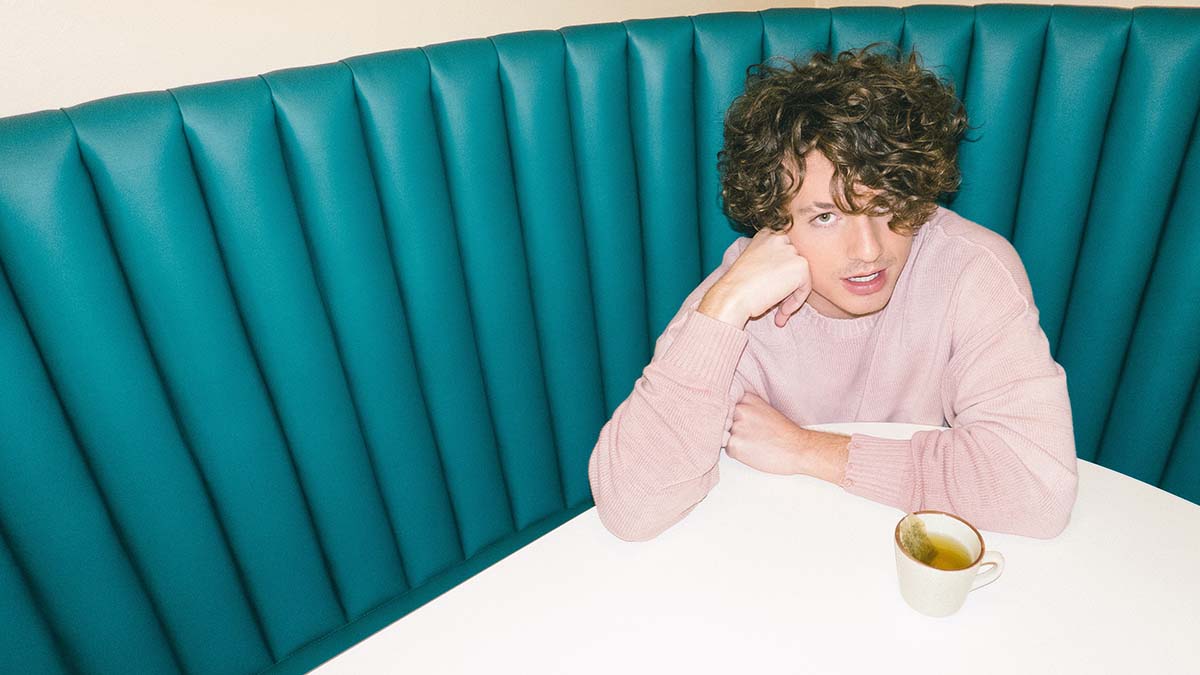 Produced by Puth and co-written with long-time collaborator JKash, “That’s Hilarious” shares the pain of feeling betrayed by a breakup with Puth’s emotional and charring vocals and lyrics.

The track is taken from Puth’s upcoming album ‘CHARLIE’, due out later this year.

Puth says, “I’m really excited for the song to come out, but every time I hear it, I’m kind of brought back to a time that was really, really challenging in my life,” he says. “I never told people what happened to me and the pain that I went through going through the worst breakup of my life in 2019… I just wanted to throw it under the carpet and start over and surround myself with better people. But this is the hardest song that I ever had to put together, and I’m so excited for you to hear it.”