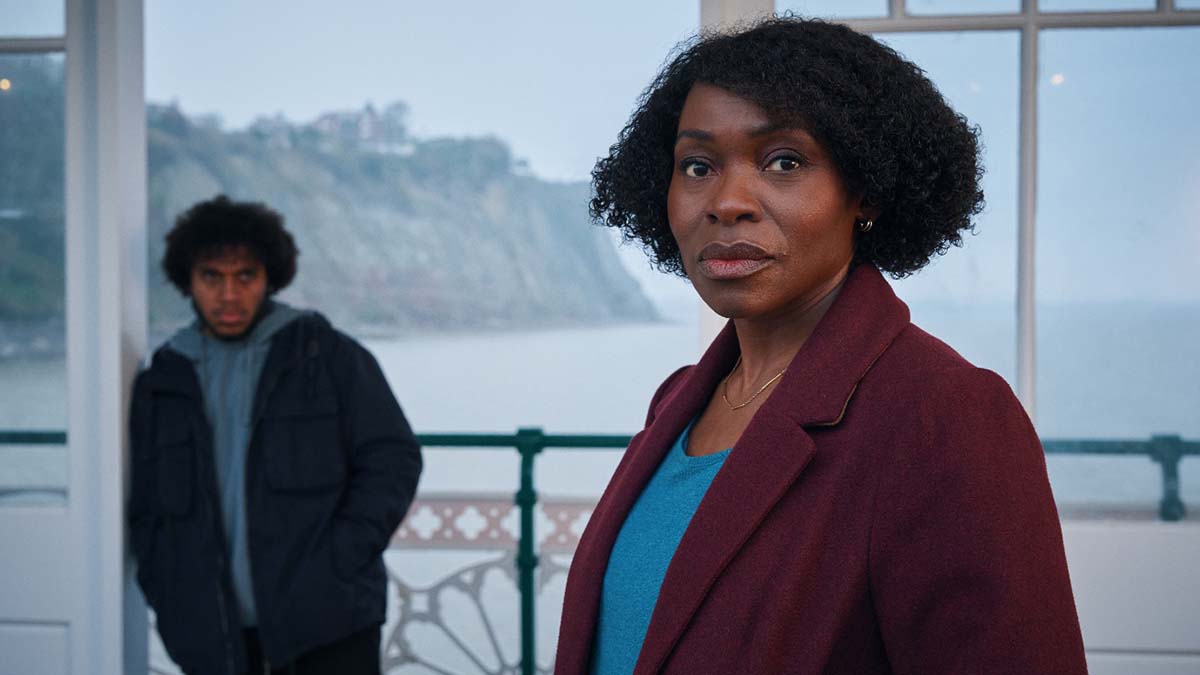 The BBC has commissioned a second series of hit thriller series ‘The Pact’, a co-commission between BBC Drama and BBC Wales.

Christine’s family, oldest son Will (Lloyd Everitt), youngest son Jamie (Aaron Anthony) and daughter Megan (Mali Ann Rees), are trying to get on with their lives after the recent tragic death of their brother Liam. As they look forward to Megan’s wedding, the family have their lives turned upside down when a stranger, Connor (Jordan Wilks), arrives in town claiming a connection that nobody could have imagined. As buried secrets come to light, they must consider who they are and grapple with morality and divided loyalty. As their lives spiral out of control, a terrible pact may be all that can save them.

Executive producer Rakie Ayola says: “I’m thrilled to be working again with Little Door and BBC Wales leading this talented cast to bring Pete’s wonderfully mysterious story to life. As an Exec-Producer on this series, it’s hugely important to me to see the wealth of opportunity this production is offering both to established talent and those new to the industry both behind and in front of camera.”

Head of Commissioning for BBC Wales, Nick Andrews says: “‘The Pact’ gripped the nation, its impact spread like wildfire dominating BBC iPlayer’s most popular lists. When asked if we would go again, it was a very easy decision to make. Pete McTighe’s writing has more twists and turns than a bowl of spaghetti – we were absorbed by the characters and the story. It’s brilliant to be going again and fans can be reassured that you’ll be guessing the ending right up until the final credits.”

The project has received support from Welsh Government via Creative Wales and Wales Screen. The production will be distributed by Lionsgate.

‘The Pact’ is due to air later this year and is the second commission for Little Door Productions.

In this article:BBC One, The Pact