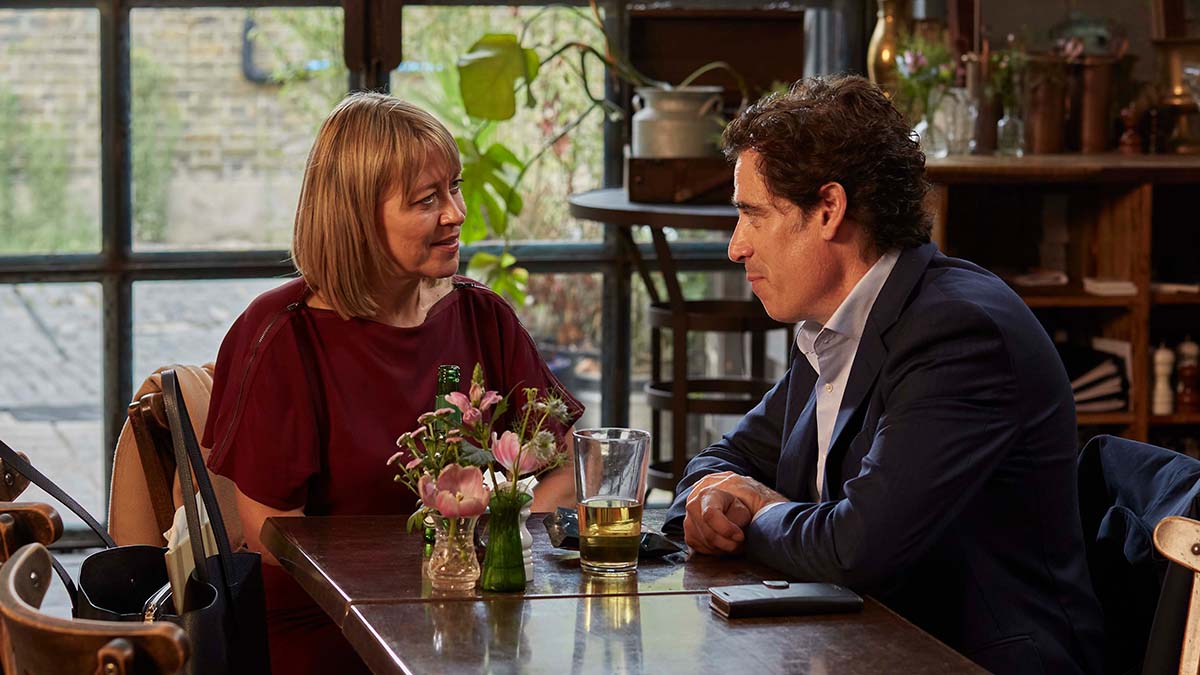 ‘The Split‘ is returning to BBC One on 4th April 2022 for its third and final season.

All episodes will be available on BBC iPlayer on the same day.

Starring Nicola Walker, Stephen Mangan, Barry Atsma, Annabel Scholey, Fiona Button and Deborah Findlay, the series is created and written by Abi Morgan. It is produced by SISTER in association with Little Chick for BBC One and BBC America.

Set in the fast-paced, complex world of London’s high-end divorce circuit, The Split is an authentic, multi-layered, witty examination of modern marriage and the legacy of divorce. Following the messy lives of the three Defoe sisters, Hannah (Nicola Walker), Nina (Annabel Scholey) and Rose (Fiona Button) and their formidable mother Ruth (Deborah Findlay), Abi Morgan is set to conclude the trilogy with the most dramatic and heart-breaking series to date as we watch a divorce lawyer confronted by her very own divorce.

Adding fuel to the fire, the catalyst to the breakdown of Hannah and Nathan’s marriage, Christie (Barry Atsma), will also return to the final series, which sees Hannah and Nathan’s formerly rock-solid marriage unravel as they try to come to an amicable separation agreement.

As Hannah and Nathan begin to divide up their twenty years together, Hannah faces what she is about to lose and a shocking revelation dramatically changes the stakes. As the battlelines are redrawn, we wonder if their dream of achieving the “good divorce” is even possible. Will they find a path through the wreckage, or is The Split simply too deep to repair?

In the U.S., ‘The Split’, Series 3 will air on BBC America and be available to stream on AMC Networks’ streaming service Sundance Now, which also has the first two seasons available now to watch anytime.