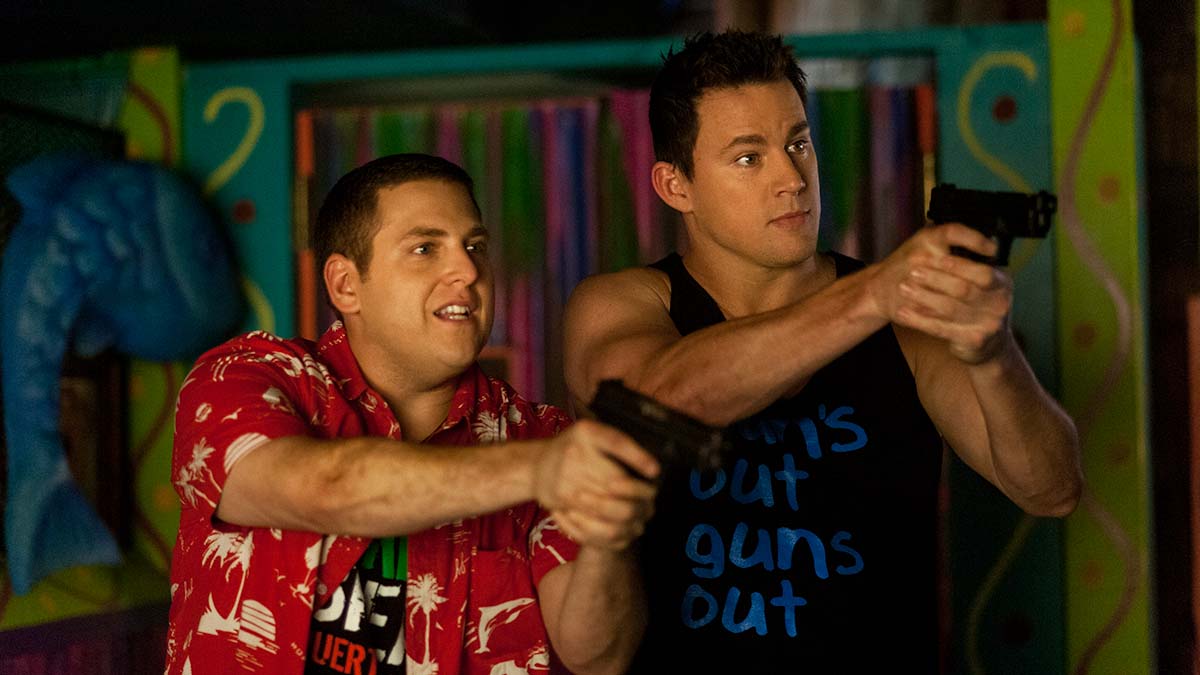 2022 looks like it's going to be a big year at the box office for Channing Tatum with 'Dog' and 'The Lost City' both heading to the big screen.

'Dog', which arrives on Friday, is Tatum's directorial debut and it looks like a heart-warming tale that's suitable for the whole family. 'The Lost City', due in April, sees Tatum turning his hand to comedy opposite Sandra Bullock, Daniel Radcliffe and Brad Pitt.

As we prepare to enjoy more Tatum on our screens, we thought we'd take a look at what his five biggest box office hits to date are (spoiler alert - 'Magic Mike' is nowhere to be seen!).

Find out which of Tatum's films have performed the best at the box office by using the arrows below...

Reprising his voice role from ‘The LEGO Movie’, Tatum returned as Superman for ‘The LEGO Batman Movie’. While it didn’t quite hit the same financial heights as the original movie, it still made plenty of money and was an entertaining entry into the LEGO franchise’s foray into film.

Prev1 of 5Next
Use your ← → (arrow) keys to browse
In this article:Channing Tatum, Featured