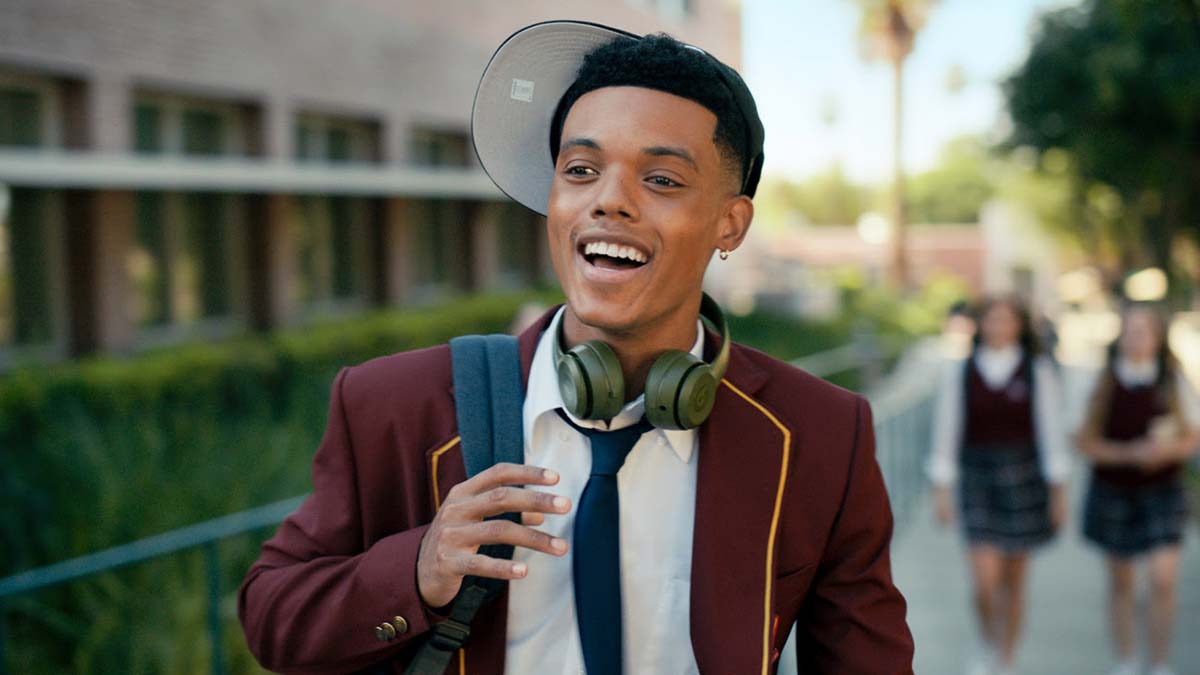 ‘The Fresh Prince of Bel-Air’ is returning to our screens with new reboot ‘Bel-Air’.

The first-look trailer has been released ahead of the show’s arrival on Peacock from 14th February, exclusively on Sky and NOW.

Set in modern-day America, Peacock Original ‘Bel-Air’ is a new one-hour drama series that imagines the beloved sitcom ‘The Fresh Prince of Bel-Air’ through a new, dramatic take on Will’s complicated journey from the streets of West Philadelphia to the gated mansions of Bel-Air. As these two worlds collide, Will reckons with the power of second chances while navigating the conflicts, emotions, and biases of a world far different from the only one he’s ever known.

Executive produced by Will Smith and inspired by Morgan Cooper’s viral trailer that reimagined the iconic, culture-defining ‘90s sitcom, ‘Bel-Air’ takes a fresh and raw approach to this world of swagger, style and aspiration, while exploring Will’s complex journey through a current lens.

Peacock is available exclusively on Sky and NOW at no additional cost.

In this article:Bel-Air, Sky, The Fresh Prince of Bel-Air