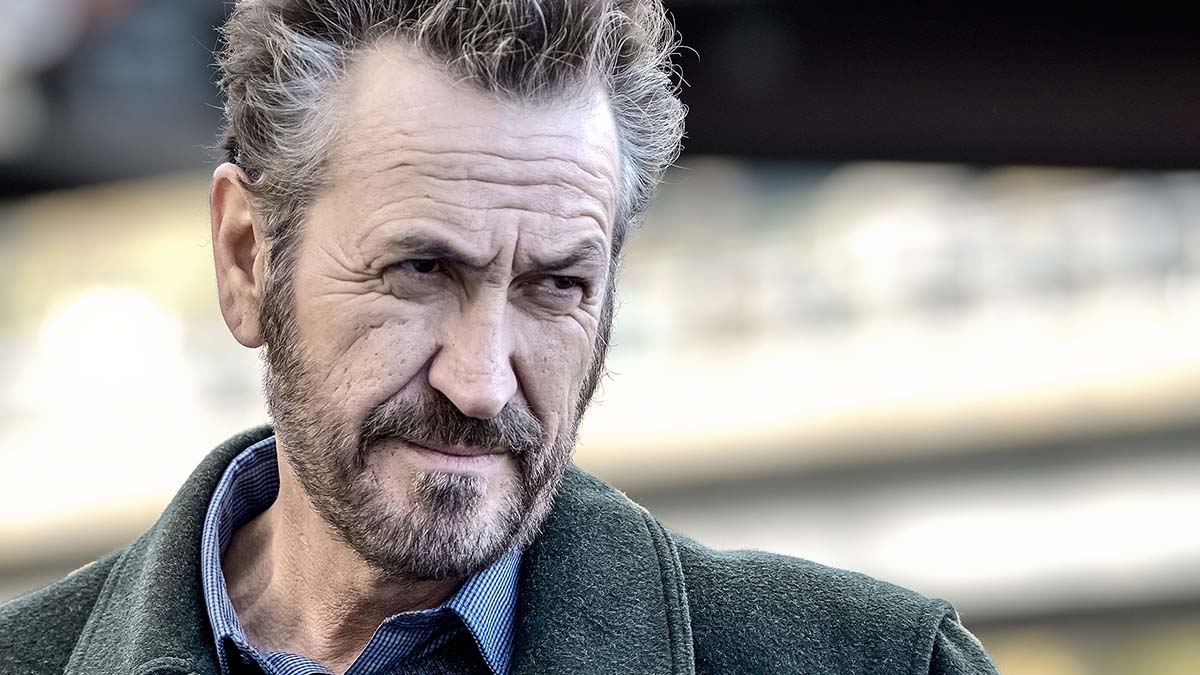 Walter Presents is bringing season 2 AND 3 of ‘Ice Cold Murders: Rocco Schiavone’ to More4 next month.

Following Adele’s death, Rocco Schiavone is back with a vengeance to solve crime whilst trying to evade his own tragic past.

The series stars Italian actor Antonio Manzini as the foul-mouthed Rocco Schiavone. He is a big star in Italy, having picked up 7 awards and 15 nominations.

After Adele’s murder, Rocco is grilled by his superiors.  What does Enzo Baiocchi want from him?  And what really happened between him and Baiocchi?  But Rocco doesn’t talk. He wants to keep the police out of it, because he promised Sebastiano that when they catch Baiocchi, Rocco will hand him over to Sebastiano and not the law.  The Assistant Commissioner no longer believes in revenge, but he can’t say no to Sebastiano, not after the secret they share…

Meanwhile, Rocco must investigate a double murder and struggling to find motive, he discovers a priceless watch has gone missing from the victim’s collection.

The series was created by Antonio Manzini and Maurizio Careddu. It also stars Ernesto D’Argenio and Francesco Acquaroli.

Walter Presents: ‘Ice Cold Murders: Rocco Schiavone’ will air every Friday for 8 weeks from 11th February on More4 at 9pm. Episodes will be available on Walter Presents via All 4 each week.