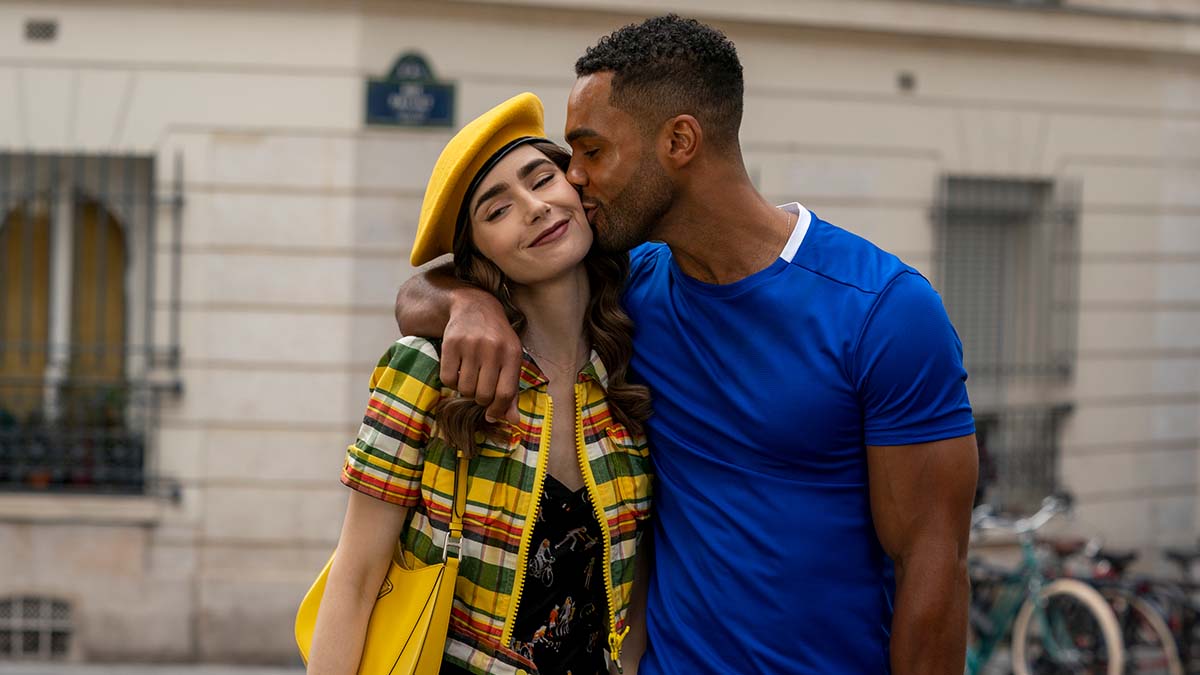 ‘Emily in Paris‘ may have its detractors (seriously, lighten up people) but that’s not stopped Netflix from renewing the show for two more seasons.

The hit comedy has been renewed for seasons 3 and 4 at the streamer following the release of season 2 on 22nd December 2021. Since its release, the new season topped the Global Netflix Top in 94 countries and was watched for 107.6m hours from 22nd to 26th December.

Emily, an ambitious marketing executive from Chicago, unexpectedly lands her dream job in Paris when her company acquires a French luxury marketing company — and she is tasked with revamping their social media strategy. Emily’s new life in Paris is filled with intoxicating adventures and surprising challenges as she juggles winning over her work colleagues, making friends, and navigating new romances.

In Season 2, now more entrenched in her life in Paris, Emily’s getting better at navigating the city but still struggling with the idiosyncrasies of French life. After stumbling into a love triangle with her neighbor and her first real French friend, Emily is determined to focus on her work — which is getting more complicated by the day. In French class, she meets a fellow expat who both infuriates and intrigues her.

‘Emily in Paris’ seasons 1 and 2 are available to stream on Netflix now.

In this article:Emily In Paris, Lily Collins, Netflix