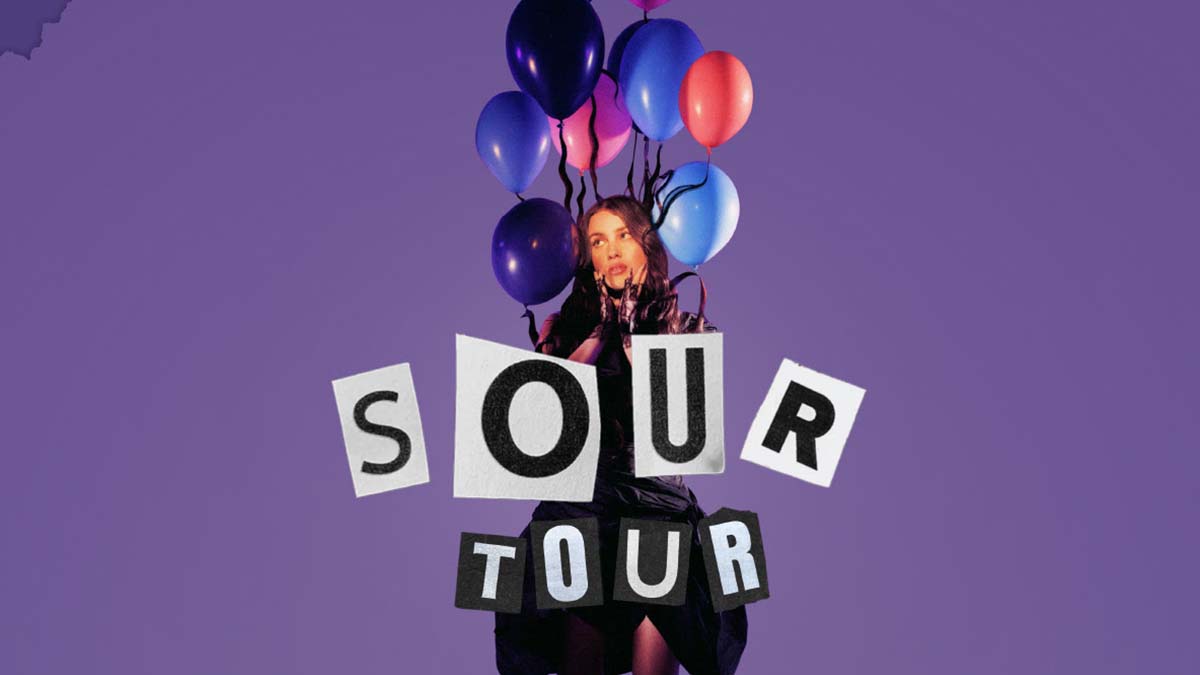 Breakout star Olivia Rodrigo will bring her 2022 ‘Sour Tour’ to the UK and Ireland it has been announced.

Kicking off April 2nd at the Bill Graham Civic Auditorium in San Francisco, CA, the tour will visit more than 40 major cities across North America and Europe including two-night runs at Radio City Music Hall in New York, and the Greek Theatre in Los Angeles, CA, before wrapping with two nights at Eventim Apollo in London, UK on July 6th and 7th.

The tour announcement caps a very successful year for Rodrigo who picked up seven nominations for the 2022 Grammy Awards including ‘Record of the Year’ and ‘Album of the Year’.

‘Sour’, the album, arrived earlier this year and features the smash hit singles ‘Driver’s License’ and ‘Good 4 U’.

The UK and Ireland dates are:

Tickets go on sale Friday 10th December 2021 from 9am at LiveNation.co.uk

Advertisement. Scroll to continue reading.
In this article:Olivia Rodrigo