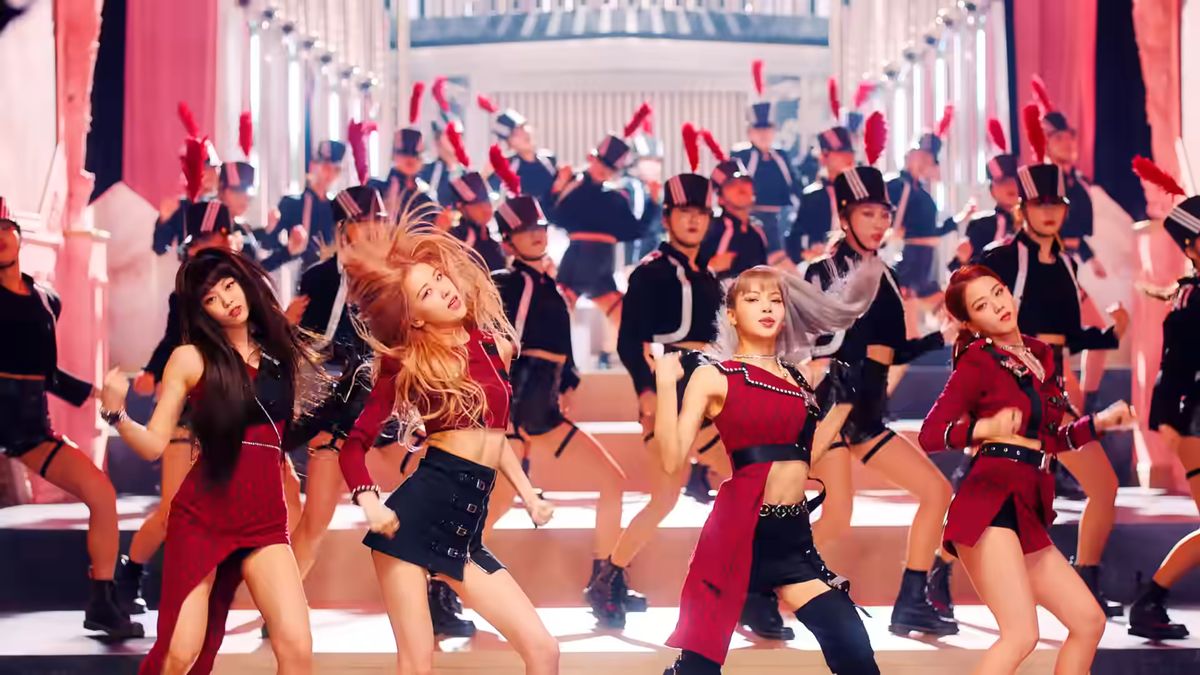 If you haven't heard of K Pop then you've probably been living under a rock somewhere. Just incase you are one of these rock dwellers, heres the low down on how this mucical phenomenon is spreading across the globe.

K Pop stands out as it incorporates pretty much every musical genre out there in one form or another. The sound that we here today began to emerge in the 1990's as early K Pop groups such as Seo Taiji and Boys began to grow in fame. The culture began to grow and spread in line with mass adoption of social media. K Pop has had its ups and downs but recently the trend has most definitely been up with groups such as BTS and Blackpink reaching high chart rankings around the globe.

Twice were formed in 2015 and consists of members, Nayeon, Jeongyeon, Momo, Sana, Jihyo, Mina, Dahyun, Chaeyoung, and Tzuyu. The group was formed from the winners of the Sixteen TV program (think Pop Idol). They cemented their credentials with the release of ‘Cheer Up’ in 2016 which charted at number one and became the best performing single of the year.

Prev2 of 8Next
Use your ← → (arrow) keys to browse
In this article:K Pop