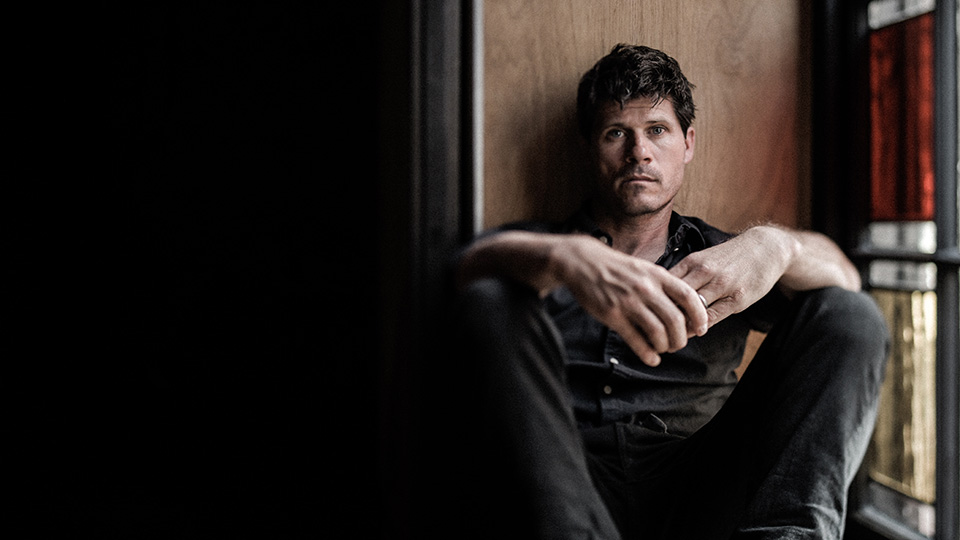 One of the leading artists on the UK folk scene, Seth Lakeman has been fairly prolific since the release of his 2002 debut The Punch Bowl. His last album Ballads of the Broken Few, released in 2016, saw him teaming up with Wildwood Kin and it gave Lakeman his fourth Top 20 album. It also scored him a slot on the bill for BBC Radio 2 Live in Hyde Park in 2017, where he wowed audiences with his incredible talent. Two years on from Ballads of the Broken Few, Lakeman is back with new album The Well Worn Path.

As with most of his work, The Well Worn Path was influenced by Dartmoor, where it was also recorded in Lakeman’s garden studio. The album took shape during a break from touring with Robert Plant and the Sensational Space Shifters and was produced by Ben Hillier. Musically the album sees Lakeman returning to his roots blending folk and rock for that distinctive sound he’s become well-known for. The stage is set perfectly with Bright Smile, a stomping and stirring opener that finds Lakeman unable to shake off his infatuation with a woman that’s no longer in his life.

Lead single Divided We Will Fall is a foray into politics, something that Lakeman hasn’t dabbled too far in previously. He explores the state of the world we live in singing, ‘we hold on to our headlines, full of lies and twisted tales’. There’s a sense of urgency in the music as a rock beat drives the melody, lifted by Lakeman’s fiddle playing. Politics and society were obviously on the forefront of Lakeman’s mind as the theme is one that subtly recurs throughout the record. The Leonard Cohen-like Lend a Hand finds Lakeman urging everyone to work together to affect change while Dig New Ground longs for a fairer society where all people are able to prosper.

Outside of the more politically-charged moments, Lakeman shares character-driven stories. Educated Man is an ode to the mentors he’s had in his life, Drink ‘Til I’m Dry is a classic drinking song with a punchy beat, and Fitzsimmons’ Fight captures an intense David and Goliath-like battle. She Never Blamed Him is one of the stand out moments with Lakeman telling a love story that comes to a tragic and inevitable end.

The album closes with the reflective title track, which is an exploration of the changing nature of life and the comfort of sticking to what you know. It’s a sombre end to the record but one that stays true to the songs that have come before. The orchestration is stunning and it stays with you for a long time after it’s finished.

With The Well Worn Path, Lakeman continues to impress and surpass himself. With every album he releases, I wonder how he is going to top it, yet every time he manages. Lakeman has always stayed true to his artistry, never tempted to jump onto a more commercial path and it’s always worked for him. It’s about time he got more recognition from the folk scene and with this album he may well do. The Well Worn Path is a collection of beautiful stories told in a way that only Lakeman can.