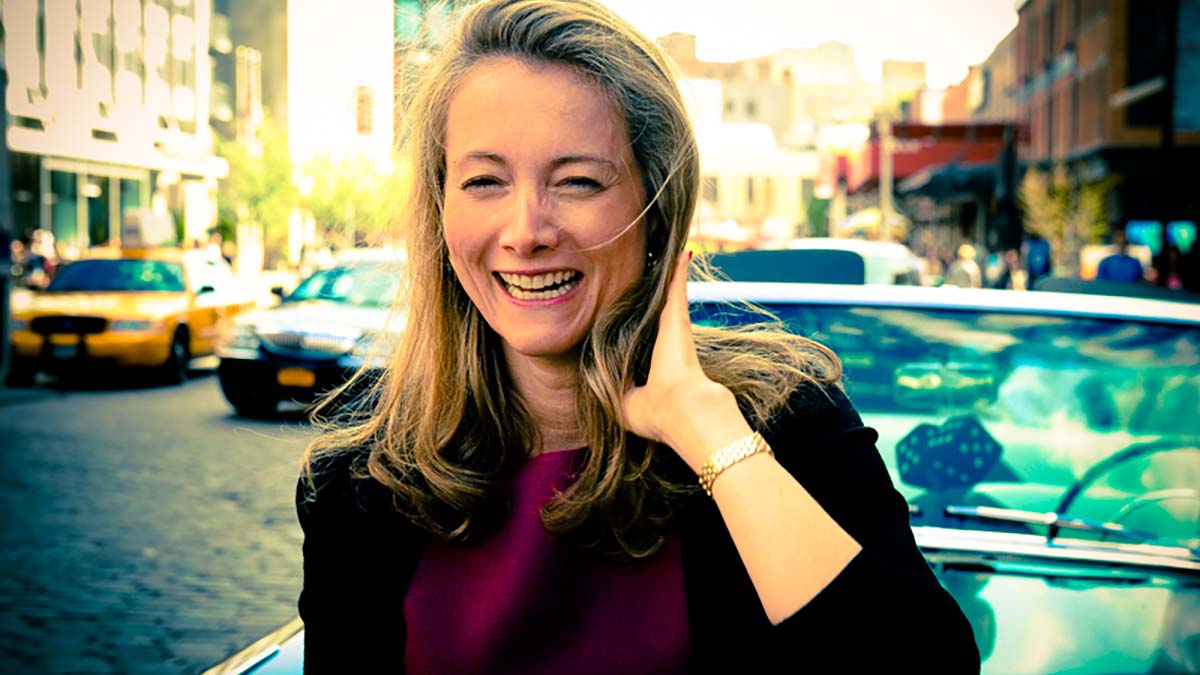 The touching interpretation was recorded for a very personal reason and it’s sure to move fans in the run-up to Christmas. The song arrives ahead of Miel’s new album, which is expected in 2022.

I spoke to Miel recently to find out why she covered the song, discuss making her new record and talk about her plans for Christmas…

You’ve released a cover of Charlie Chaplin’s classic song ‘Smile’. Why did you decide to record and release it?

I was asked by a very close friend, who was grieving, to sing and record the song for her privately to comfort her. When she heard my version she was delighted and said it was too beautiful to just keep for herself and told me I should release it.

Along with the song there’s a lyric video too. What was the concept behind that?

We wanted a very discreet video that would reflect the nature of this release.

You’ve been working on your forthcoming album ‘Songs With Loved Ones’. What can people expect from it?

As the title implies, they are songs recorded with loved ones around me who generally do not have a professional expertise in the music industry, or, if they already work in that industry, they are delving into an aspect of it that they have never explored before. One example was actually my vocal coach composing, singing and producing a song. Another is my brother and other close friends giving me their ideas for songs which are to be produced by my music team and me. One song, written with Andy Wright called ‘Ambition’, where we both sing together for the first time, really expresses this journey. The song is all about the ambition to find a ‘spiritual home’. I am thrilled to be seeing those I love unleash their creativity. I feel such a passion being part of this world myself and I want them to enjoy it as much as I do.

What’s your favourite part of creating a new body of work?

Seeing a song emerge in a beautiful way, listening to it over and over again, and then playing it in a rehearsal live for the first time. That is very exciting.

Have you encountered any challenges while making this record, and if so what were they?

I was both surprised and overwhelmed by how enthusiastic my loved ones were and was deluged by all their ideas. The challenge has been to find the narrative that represents our relationship best!

Now the world has started to open up again, have you been able to get back to performing live and what’s that experience been like for you?

I am afraid I have to say no. But we are getting ready. We are rehearsing and we have some events potentially on the horizon, but as yet unconfirmed. We have not really wanted to take too many risks at this stage.

Have you managed to pick up any new hobbies or learn anything about yourself during the pandemic?

I think I have addressed many health concerns and that is teaching me about myself, my breathing and other aspects of long-term stress related issues. I have also been getting emotionally closer to my boyfriend, despite the fact that he lives in Switzerland. We have made efforts to see each other, which is an important commitment, especially in such challenging times.

What are your plans for Christmas?

I am staying at home with my kids, my brother and his family and a close friend and her family and I am looking forward to a cosy Christmas.

Miel de Botton’s cover of ‘Smile’ is available to download and stream now. Watch the lyric video for the song below:

Advertisement. Scroll to continue reading.
In this article:Miel de Botton