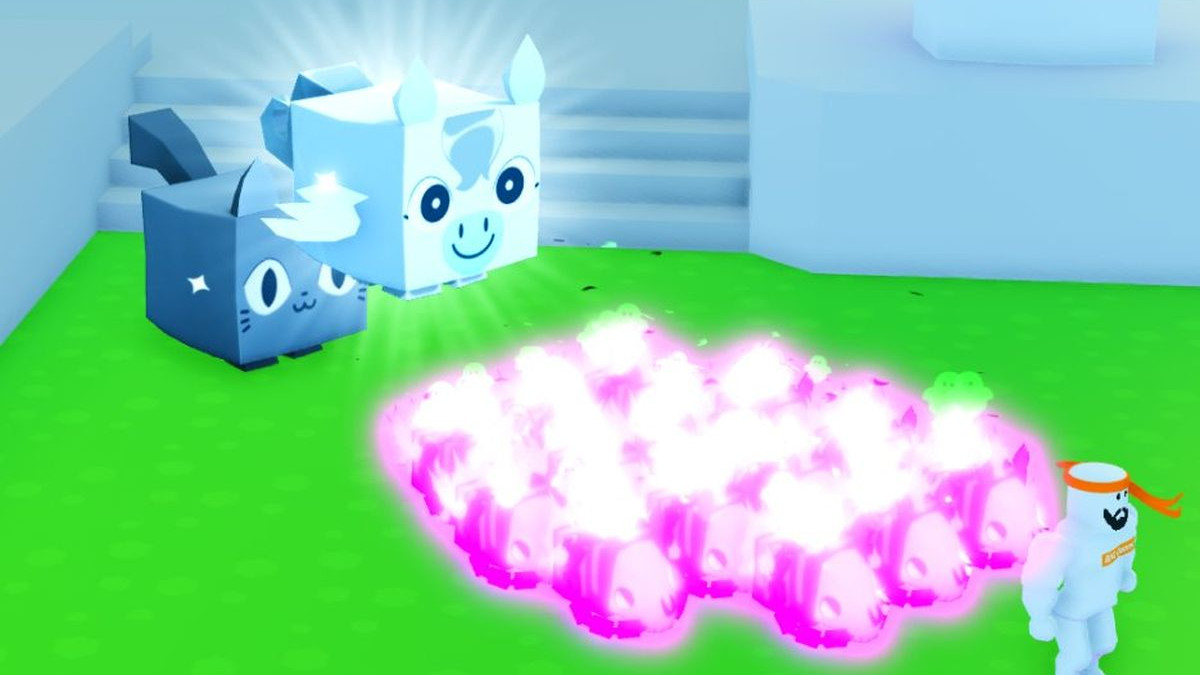 We recently reported that Preston, the creator of Pet Simulator X on Roblox, was releasing a very limited number of huge pegasus pets which were to be auctioned off as NFTs that would allow the owners to also use the pet in-game. There are twelve pets in total and the auction has now ended. So just how much did they sell for?

Of the twelve pegasuses available, three of them were golden and only a single rainbow version was available. We’ll start with the normal versions and leave the really big numbers until the end.

These normal pets all sold and went for a price of between 2.5 – 3.5 Etherium which equates to around £8000 – £11,000. Re-read that if you like, I was also stunned when I discovered what these pets had sold for. What’s perhaps even more interesting is that some of these pets are already up for sale again at even higher values. One is up for the equivalent of £37,959 with one going as high as £313,167!!! I must point out that these pets haven’t actually sold at this price but this is the value their new owners are attributing to them.

Next up we have the three golden versions and as you might expect, these sold for much higher prices. These guys sold for between £10,000 – £13,475 and one of them is already back up for sale. It is currently listed for, wait for it, a staggering £790,826.

Finally, we have the rainbow version which sold for around £14,500. This was bought by user Fishygames and hasn’t as of yet been put back up for sale. I can only imagine what price this might fetch if resold.

Although there have been some seriously large amounts of money paid for these items I think it should be pointed out again that the resale prices are only what people are hoping to sell their pets for and not the actual price that has been paid. Other people are more than welcome to place a bid that they feel more comfortable with but will still need deep pockets in order to afford one.

If you want to see or track these items head over to the official Open Sea Site.

If any more sell at even more eye-watering prices I’ll be sure to let you know.