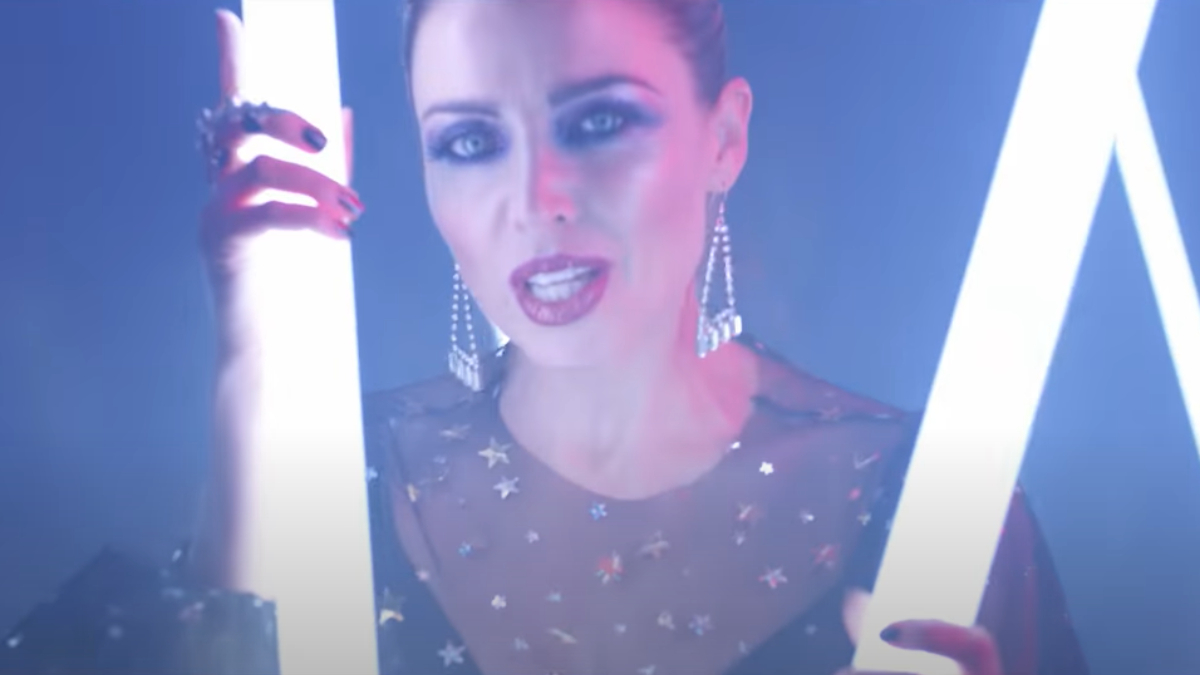 To celebrate Dannii Minogue turning the big 5-0 this week, I’ve compiled a list of my favourite Top 50 of her tracks.

This ‘Neon Nights’ era track was the b-side to ‘I Begin To Wonder’ and was written by Dannii, Terry Ronald and Ian Masterson. Distorted vocals are used to great effect as a hook at the end of the chorus on this electropop gem.

In 2007, Dannii teamed up with dance DJ/Producer Jason Nevins to record vocals for ‘Touch Me Like That’; a club banger that samples Slyvester’s ‘You Make Me Feel (Mighty Real)’. Despite two big names in the club world teaming up, unfortunately the song only peaked at No.48 on the UK charts.

Written by Sia, Dannii released ‘Galaxy’ in November 2017 to coincide with her supporting Take That on the Australian leg of their tour. Sister Kylie had previously worked with Sia on 2014’s ‘Kiss Me Once’ and it isn’t the first time the sisters have worked with the same people; Cathy Dennis penned Dannii’s 1993 single ‘Love’s On Every Corner’ before writing Kylie’s ‘Can’t Get You Out Of My Head’ in 2001.

One of ‘Neon Nights’ more poppier moments, ‘For The Record’ saw Dannii working with Swedish writers Korpi and Blackcell alongside former Alisha’s Attic star Karen Poole (who has also worked on many a Kylie track). It’s a fun song about a crush.

One of Dannii’s most unusual songs musically, ‘Hurt In Love’ was released on the ‘Unleashed’ collection of previously unreleased and rare tracks. A throbbing bassline builds as Dannii’s vocals kick in for the verse into the chorus but by the end of verse two the bassline completely drops out to be replaced by strings and percussion. Very dramatic and mesmerising at the same time.

The fifth and final single from Dannii’s debut album ‘Love and Kisses’, this mid-tempo ballad was slightly remixed from the Australian original for it’s UK release and gave Dannii an impressive fifth Top 40 single from one album. The video features model, Ryan Lee who went on to star in ‘Home & Away’ as Alistair MacDougall – Dannii was spotting talent even before X Factor!

Funky guitar riffs and electro beats are paired with Dannii in seductive mode vocally for this ‘Neon Nights’ album track. The track was written by Hannah Robinson (who went on to write several tracks for ‘Club Disco’ too) and writing/production duo Jewels & Stone (who would also later contribute to ‘Club Disco’).

Although a single, this track wasn’t really given the proper release treatment when it was put out as digital download only single in January 2007. Rumours on the Dannii forum at the time, suggest this track was to be released earlier in the ‘Club Disco’ era but was put back in favour of ‘So Under Pressure’. The video is a voyeur’s dream as Dannii is on view for everyone to see in a glass fronted hotel room.

22. So In Love With Yourself

With the press always keen to try and pit the two Minogue sisters against each other, it was nice to see Kylie’s name on the credits in Dannii’s ‘Girl’ album as providing backing vocals on this banger. The ultimate clapback song to all the posers out there!

21. Get Into You (Hustlers Convention Disco Mix)

The title track and fifth single from Dannii’s second album, ‘Get Into You’ in its original form is a guitar fuelled pop track, however I’m more of a fan of the danced up Hustlers Convention Disco Mix so have opted for that in my countdown.

See you tomorrow for numbers 20-11. Let me know if you’re agreeing with my choices @entfocusmusic