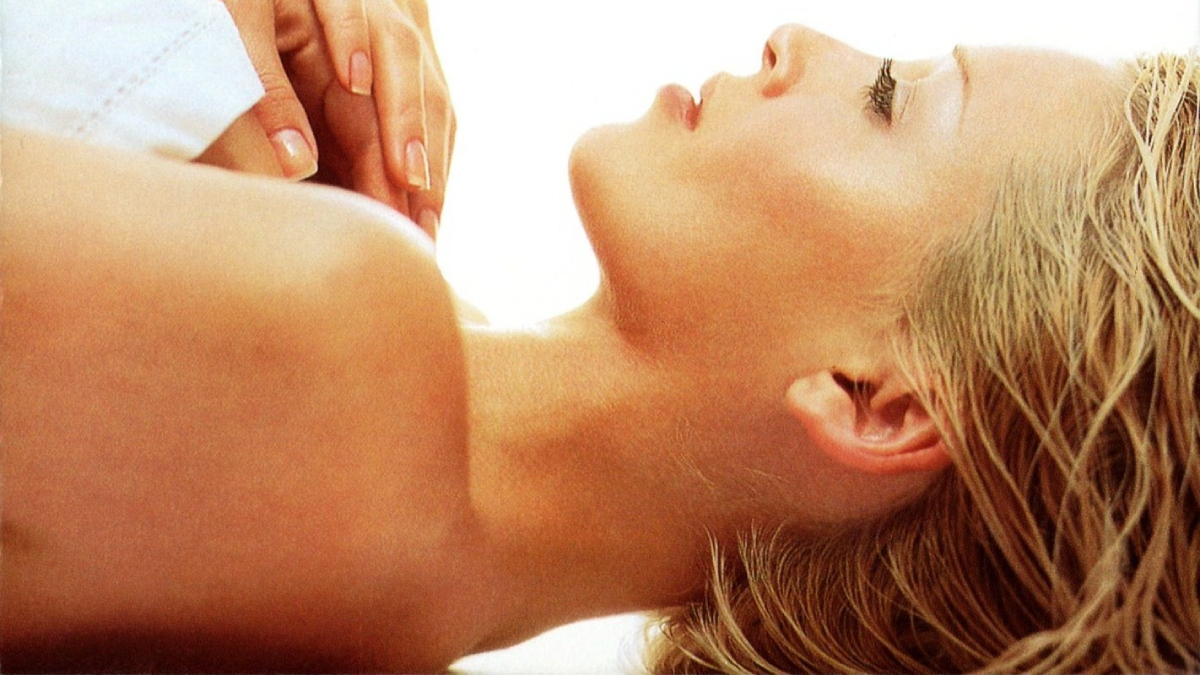 Ms Minogue Jnr has just turned 50th and I’m celebrating by collating her Top 50 tracks from across her recording career that has seen her achieve 19 UK Top 40 singles and released around 100 tracks.

This track appeared on ‘Club Disco’ and continues Dannii’s journey into the club scene. Dannii wrote the track with Savan Kotecha and Jake Schultz. The former would go on to write hit singles for the likes of Ariana Grande and One Direction amongst many others.

A slightly controversial track from ‘Neon Nights’ with lyrics about ‘plugging in and getting your vibe on’. Could Dannii be speaking about a speaker or a radio? Can’t think what else it could be…

Another ‘Neon Nights’ synth-laden banger, ‘Mystified’, was written by Dannii with regular collaborators Terry Ronald and Ian Masterson. Lyrically it talks about dealing with a partner who, rumour has it, has been cheating on you.

A possible single contender from ‘Girl’, this summery, uplifting tune was co-written and produced by one Brian Higgins who would go on to form Xenomania. Sixties vibes mash with drum n bass to create a very sweet pop song.

Sounding very familiar to Giorgio Moroder’s ‘Chase’, this track first appeared on ‘The Hits and Beyond’ but its rightful place is on ‘Club Disco’. A hypnotic, electronic track that carries you forward with its sheer momentum.

One of four tracks co-written by Dannii for her second album ‘Get Into You’, this song is an upbeat New Jack Swing inspired pop song, again with an uplifting summery feel. Y is for you and everything you do!

The album opener for ‘Club Disco’ was originally teased as a b-side to ‘So Under Pressure’. An energetic dance-pop number, co-written by Dannii with Jean Claude Ades (I Begin To Wonder) and Hannah Robinson (Some Girls).

Opening with someone breathing heavily, this beautiful ballad has a real ethereal feel. A fairly stripped track allows Dannii’s voice to take you on a journey before the strings ramp up. Another of the tracks on ‘Girl’ penned and produced by Brian Higgins.

An infectious song that does what it says on the tin. It opens with the classic line ‘Hey yo! listen up my name is Dannii. It’s time to get lose to my brand new jammy.’ Cheesy? perhaps…but what a fun song from her debut album. Coincidentally, in Japan the debut album was named after this song.

Like ‘Lucky Tonight’ above, this is another track Dannii co-wrote for her second album. This time it’s a much sexier sound, but still has those American influences and sounds. Would’ve been a great single to follow ‘This Is The Way’ to show another side to the album.

See you tomorrow for numbers 30-21 on my list of Top 50 Dannii Minogue tracks.