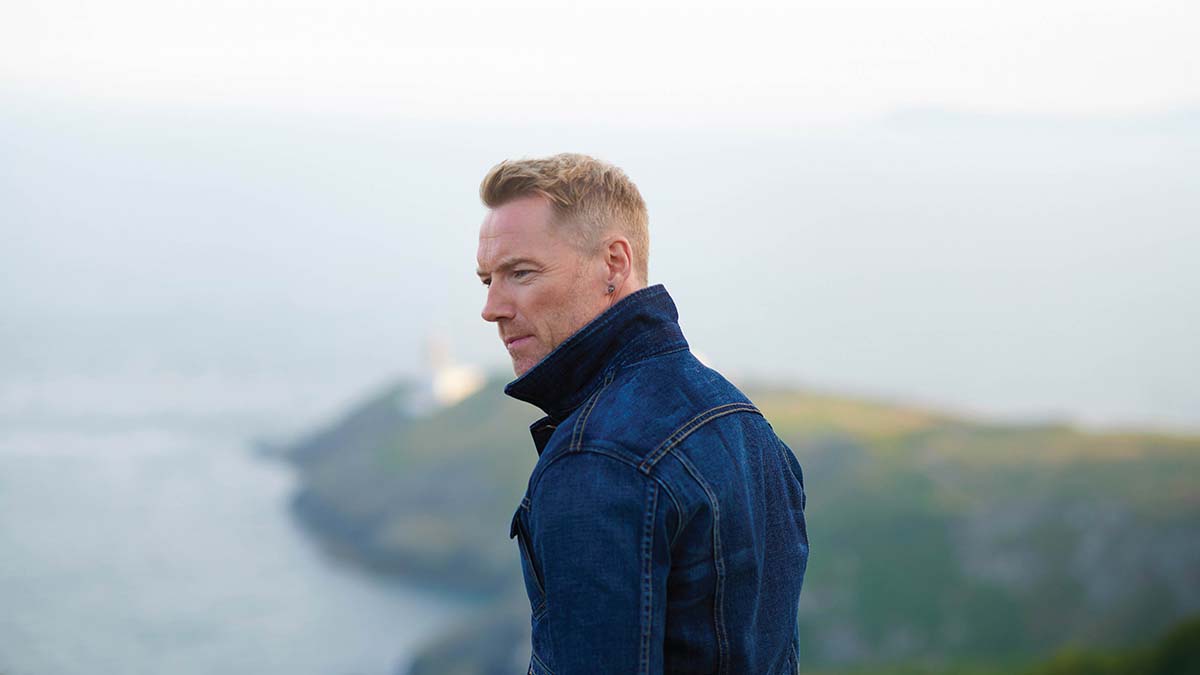 Ronan Keating has announced that he will release new album ‘Songs From Home’ on 12th November 2021.

The 12-track collection sees Keating selecting songs that celebrate the talent of Ireland and putting his own spin on them. Celebrating traditional poetry and folklore alongside contemporary pieces, ‘Songs From Home’ forms the ultimate soundtrack to Keating’s personal story.

Mary Black features on the track ‘No Frontiers’ while ‘Raglan Road’ is crafted from a Patrick Kavanagh poem. The album also pays tribute to the late Mic Christopher when Keating covers ‘Heyday’.

Keating is best-known as the frontman of Boyzone and for his work as a solo artist, which includes 30 consecutive Top 10 singles, 10 studio albums and over 20 million records sold.

In this article:Boyzone, Ronan Keating