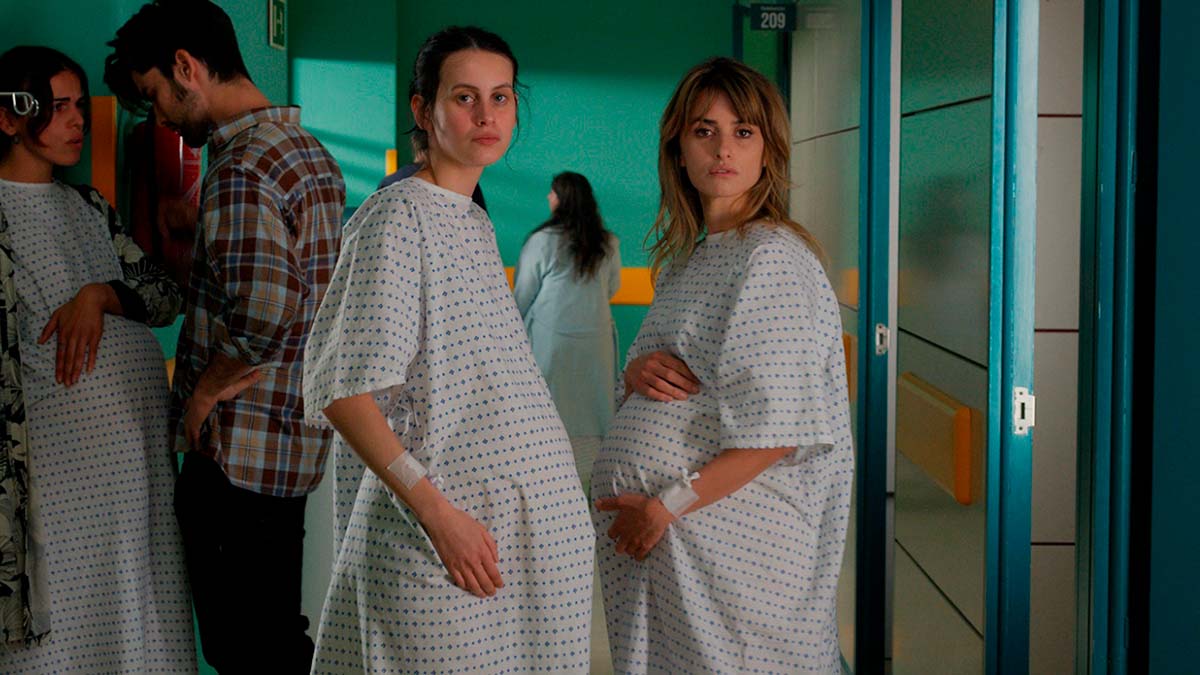 Pedro Almodóvar’s ‘Parallel Mothers’ will be released in the UK by Pathé on 28th January 2022.

‘Parallel Mothers’ is Almodóvar’s 22nd feature film and had its World Premiere as the opening night film at this year’s Venice International Film Festival.  The film received an enthusiastic response from the critics, and Penélope Cruz won the Best Actress Award for her performance.

Two women, Janis and Ana, meet in a hospital where they are about to give birth. Both are single and became pregnant by accident. Janis, middle-aged, has no regrets and is exultant. The other, Ana, an adolescent, is scared and repentant. Janis tries to encourage her as they move like sleepwalkers through the hospital corridors. The few words they exchange in these hours will create a very close link between them, which by chance will develop and complicate, changing their lives in a decisive way.

Writer/director Almodóvar is one of Spain’s most celebrated filmmakers with numerous accolades to his name including an Academy Award, four BAFTAs, numerous Goyas and over 100 further wins and nominations. His films include ‘Volver’, ‘Pain and Glory’ and ‘The Human Voice’.

In this article:Parallel Mothers, Pedro Almodóvar