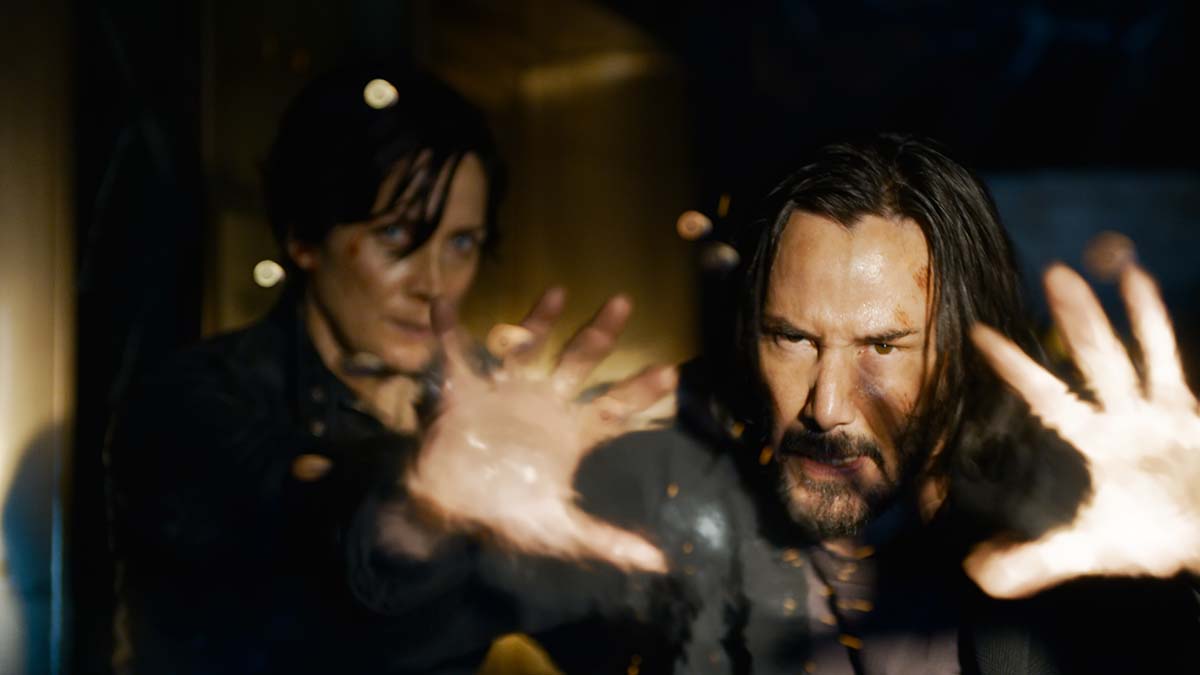 ‘The Matrix Resurrections’ is heading to cinemas in December and the first trailer has been released.

The fourth film in the franchise is directed by Lana Wachowski from a screenplay by Wachowski & David Mitchell & Aleksander Hemon, based on characters created by The Wachowskis.

At the time of publishing this article there’s no official synopsis for the film so you’ll have to gleam what you can from the trailer!

‘The Matrix Resurrections’ will arrive in cinemas on 22nd December 2021. Take a look at the poster for the film:

In this article:The Matrix, The Matrix Resurrections