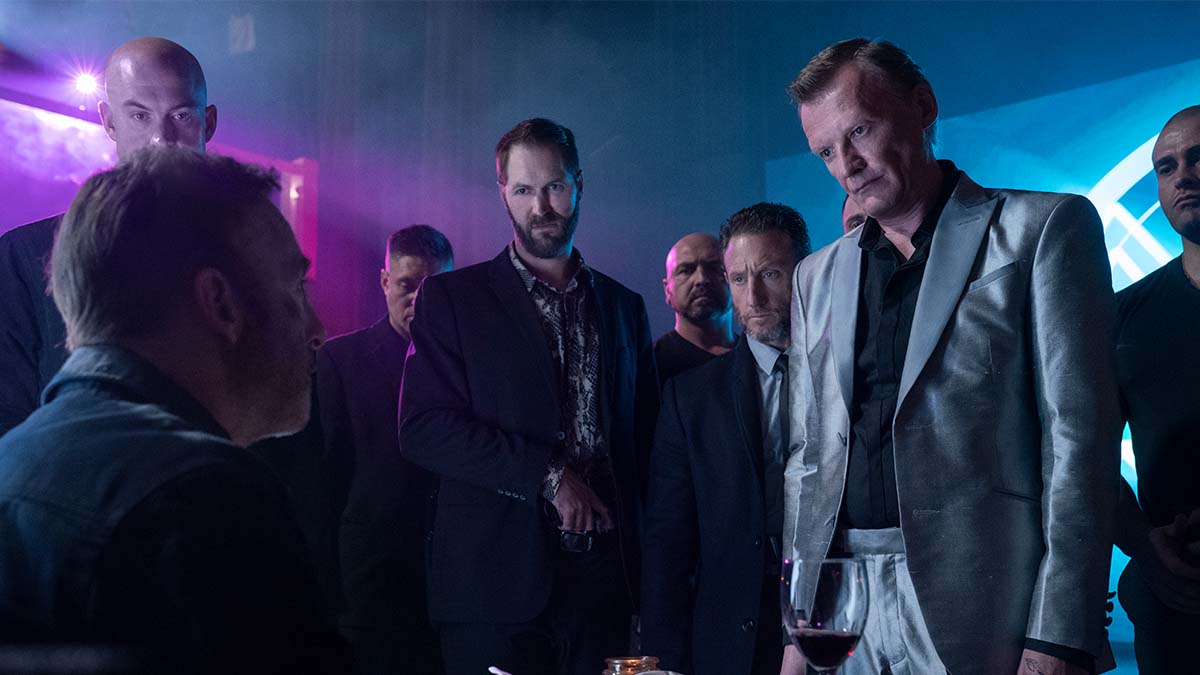 Ahead of the home entertainment release of ‘Nobody’ starring Bob Odenkirk (‘Better Call Saul’), we’ve got an exclusive clip from the bonus features.

The short video focuses on Aleksey Serebryakovas who plays Yulian Kuznetsov in the film. The actor talks about his character and there are contributions from director Ilya Naishuller and producer Kelly McCormick.

Hutch is a nobody. As an overlooked and underestimated father and husband, he takes life’s indignities on the chin and never rocks the boat. But when his daughter loses her beloved kitty-cat bracelet in a robbery, Hutch hits a boiling point no one knew he had. What happens when a pushover finally pushes back? Hutch flips from regular dad to fearless fighter by taking his enemies on a wild ride of explosive revenge.

‘Nobody’ showcases Emmy-winner Bob Odenkirk as fans have never seen him before: an average family man who becomes a lethal vigilante unlike any ordinary action hero.

‘Nobody’ is available to Download & Keep from 30th August and on 4K UHD, Blu-ray and DVD 13th September 2021 from Universal Pictures Home Entertainment.