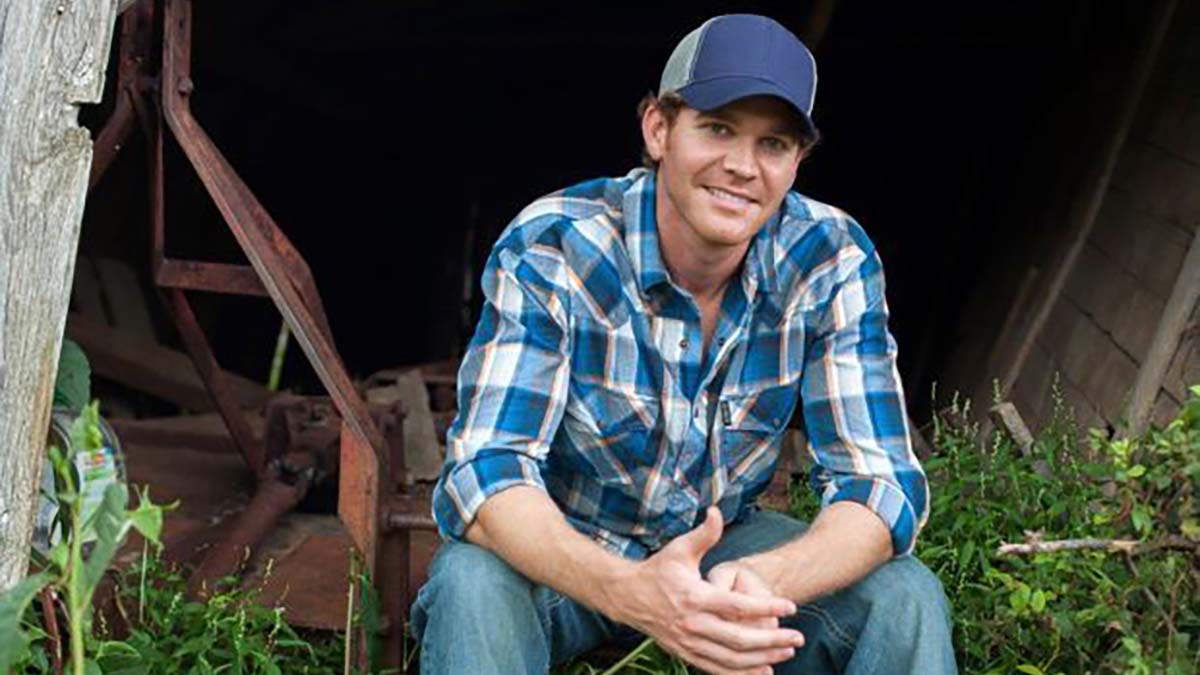 Texas singer-songwriter Curtis Grimes is the definition of a self-made artist.

Having earned his stripes playing live for years, Grimes is a constant at the top of the Texan Country charts with an incredible 13 number ones to his name so far. On Friday, Grimes released his self-titled album, a solid collection of traditional Country songs that showcase his roots.

I caught up with Curtis to talk about the album, find out about the challenges of making it during a pandemic, and to discuss his success to date…

Things have changed a lot in the world since we spoke last in December. How have the past 7 months been for you?

Hey! We have been back on the road and getting into full touring mode again. It’s been great, people are ready to get out and see live music again so the shows have been incredible.

Your self-titled album is out now. What can fans expect?

This is probably my most hands-on album to date and I played a big part in everything from writing 7 of the 10 songs to mixing quite a bit of it and even doing all the album art for it. It took me a while to play the self-titled album card, but it was worth it to get everything fine-tuned and the most accurate representation of me as a person and artist.

What were the biggest challenges you faced to get this album written, recorded and completed?

Probably being patient and sticking to our plan of releasing single from it beforehand so we could maximize the life of it. It has been 4 years since my last full album, and I was ready for everyone to hear it in its entirety.

I have two and they were both written for my kids. ‘Little Bit’ was a song I wrote for my daughter and ‘Cowboy Constitution’ was written for my son. The personal ones always seem to mean the most.

You’ve now had 13 number one singles, 10 of which have been consecutive. How do you feel about that achievement and does it put pressure on you when you’re writing and recording new music?

With the world opening up again, do you have plans to get back to the UK soon?

I would absolutely love to, hopefully we can make that happen again soon!

What other things are you hoping to achieve before Christmas rolls around?

My plate is pretty full right now with touring and promoting the new album, but I’m looking forward to the acoustic holiday tour we have planned leading up to the holiday season. We have never done anything like this and it should be a lot of fun!

Curtis Grimes’ self-titled album is available to download and stream now. Watch the video for ‘Friends’ below: