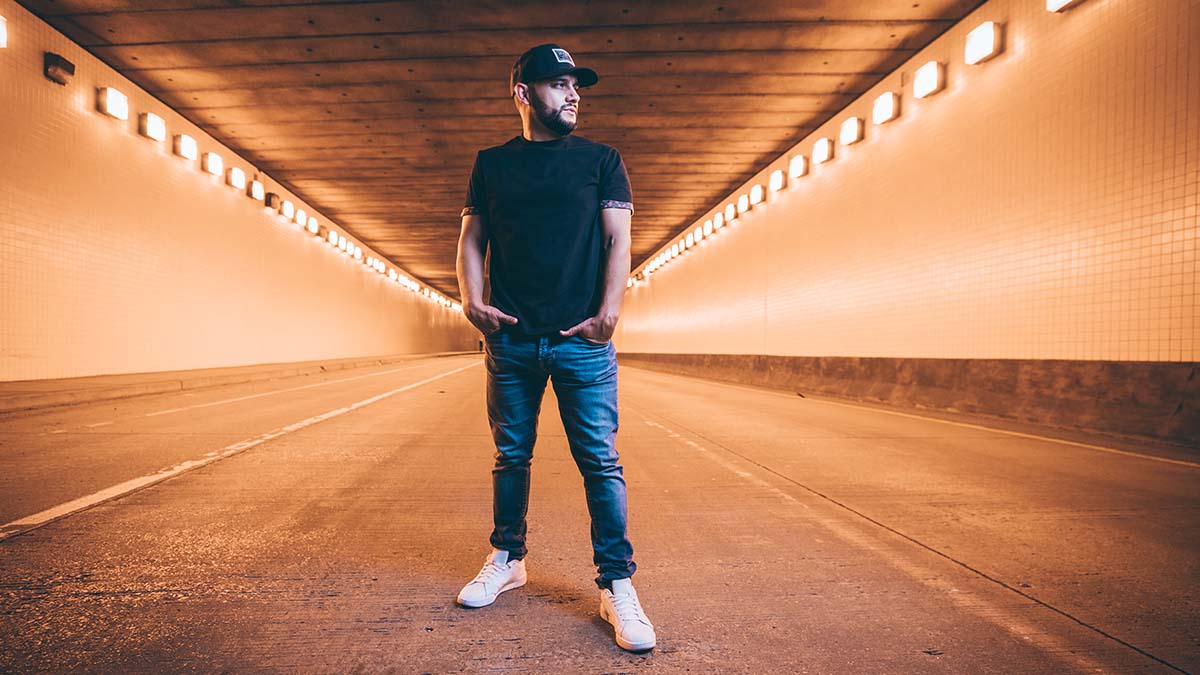 The song is a catchy mid-tempo track with rural imagery, backroad swagger and contemporary country groove. Ray is a former police officer, Texas chart-topper, and bilingual entertainer and he’s currently on his first radio tour with the single (his first as a signed artist), set to impact US country radio on August 23rd.

Produced by Frank Rogers, ‘Country’d Look Good On You’ is equal parts smooth and down home.

“This song, with all of its country imagery, really celebrates that country lifestyle,” said Ray. “I’m excited for y’all to hear it…I hope it’ll even convince a few folks to convert to our country way of life.”

Earlier this summer Ray released his track ‘Streetlights’. Inspired by his Mexican heritage, the uptempo track is a rhythmic, smooth cross between country and Latin music with a lively groove, bright horns, swelling chorus and bright fusion of sounds.