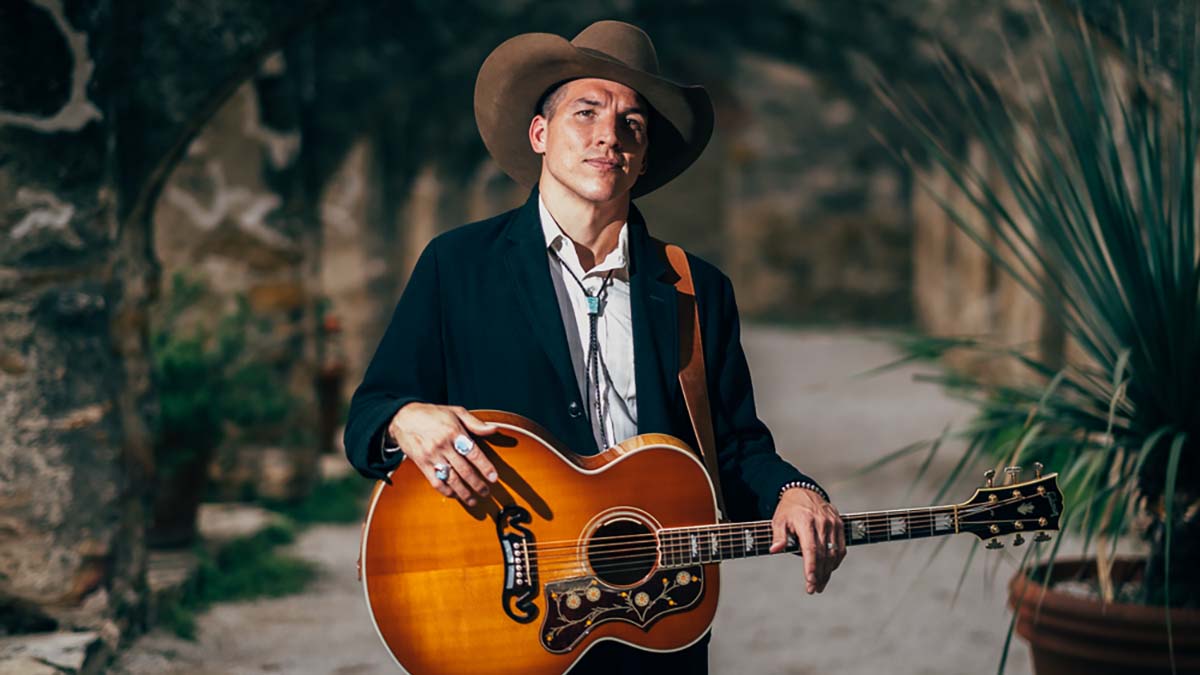 Texas-born Dallas Burrow is someone you might not be familiar with but if you call yourself a fan of Americana, then you really ought to be. In 2019 the rising singer-songwriter released his debut album ‘Southern Wind’. That album had success on both sides of the pond and it paved the way for Burrow to tour extensively. Three years on from that album, Burrow is back with his new self-titled album, which offers a deeper look into his life tackling his personal struggles and celebrating his successes.

For ‘Dallas Burrow’, Burrow has worked with legendary producer Bruce Robison. The entire album was recorded to tape, avoiding the digital wizardry that is responsible for so much of today’s music. The end result is an authentic Americana record full of rich stories with Burrow’s deep drawl at the heart. Bringing to mind the likes of Jace Everett and Nick Cave, Burrow has a tone that’s so deep you can’t help but pay attention. ‘Country Girl’, one of the album’s lighter moments, opens the record with Burrows’ unmistakeable tone driving the song as he sings about the love he feels for his wife.

Across the album Burrow showcases the many different facets of his abilities. The swampy Southern Gothic feel of ‘Born Down in Texas’ is heavy on atmosphere while the pensive ‘Look At Us Now’ is a mid-tempo song with a slow build driven by acoustic riffs and Burrow’s vocal. On ‘Street Hustler’s Blues’ indulges in a some tongue-twisting lyrics over intricate riffs, ‘River Road’ is a stripped-down moment about taking in the moment and appreciating it, and ‘My Old Friend the Shadow’ is a bold song that tackles Burrow’s experiences with his mental health.

Burrow really excels when he digs deep into his life and experiences. ‘My Father’s Son’ is the standout moment on the record as Burrow explores how his father became the man he did. It’s an incredibly emotional moment on the record and one where Burrow leaves nothing out. His candidness is refreshing and the emotion in his voice is deeply moving. Another strong moment is ‘Holy Grail’ where Burrow sings of searching the world for answers and discovering that what he was looking for was love all along.

‘Dallas Burrow’ is an exceptional record and it’s the finest slice of Americana I’ve heard in a long time. By rights this record should catapult Burrow to the next level of success and it should certainly guarantee him more exposure outside of the US. A collection of confident, confessional and deeply affecting songs, ‘Dallas Burrow’ is one of the strongest records I’ve heard in 2021 and it’s definitely set a very high bar for other artists in the genre.