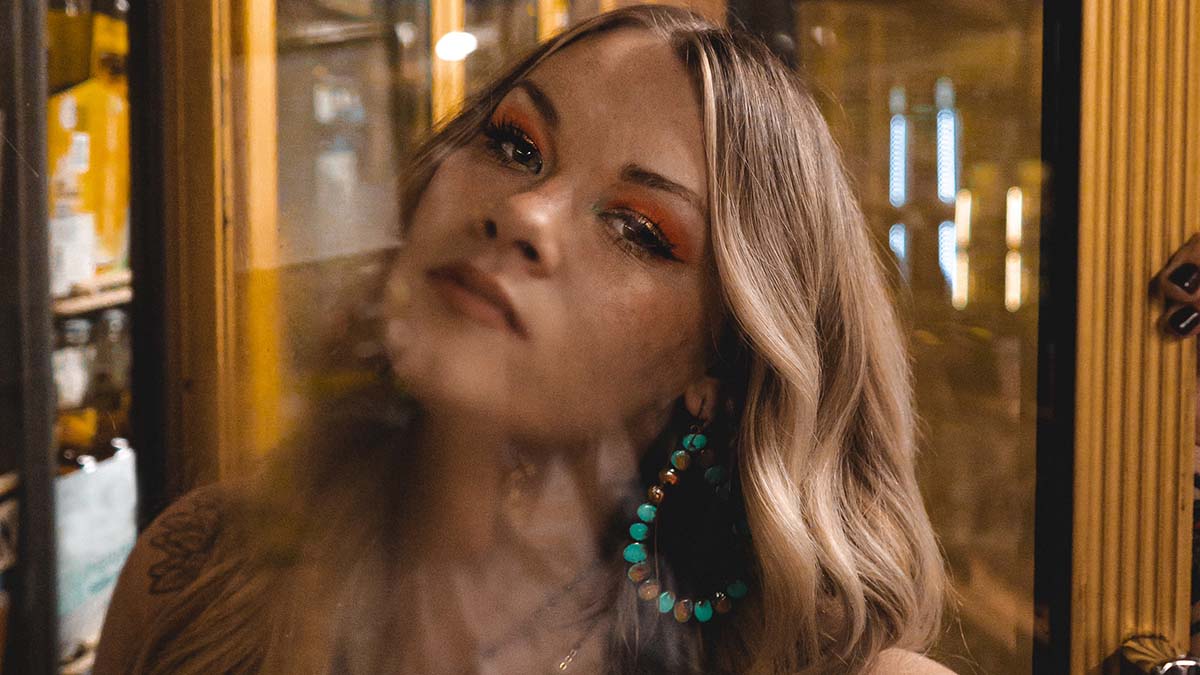 Big Loud Records artist Ashland Craft will release her debut album “Travelin’ Kind” on 3rd September 2021 it has been announced.

“Travelin’ Kind” features 11 tracks and showcases ‘The Voice’ star’s powerful voice and her journey so far.

“I think it was important for me to start the story from the beginning, until now. And so it was only appropriate to name it ‘Travelin’ Kind’. In my head, that was an ideal title because that’s me right now. It’s what I’m doing and what I will be [doing] for a while,” Craft shared exclusively with ‘American Songwriter’. “I’m proud of the fact that it’s organic and a little more old school than the modern Country in the way we produced it. We didn’t use any tracks or extra things. We just let the music speak for itself. And, I feel like it turned out to represent me very well and who I am, and I’m excited for people to get to hear it and connect to it.”

All of the songs on the record are co-penned by Craft and produced by Jonathan Singleton. Songwriters on the album include Singleton, Jessi Alexander, Jessie Jo Dillon, Rodney Clawson, and Wyatt Beasley Durrette, III, alongside Craft’s close friends and rising talents like Faren Rachels, Rob Snyder, Lee Starr, Willie Morrison, Reid Isbell, and Jenna LaMaster.

The track listing for “Travelin’ Kind” is: