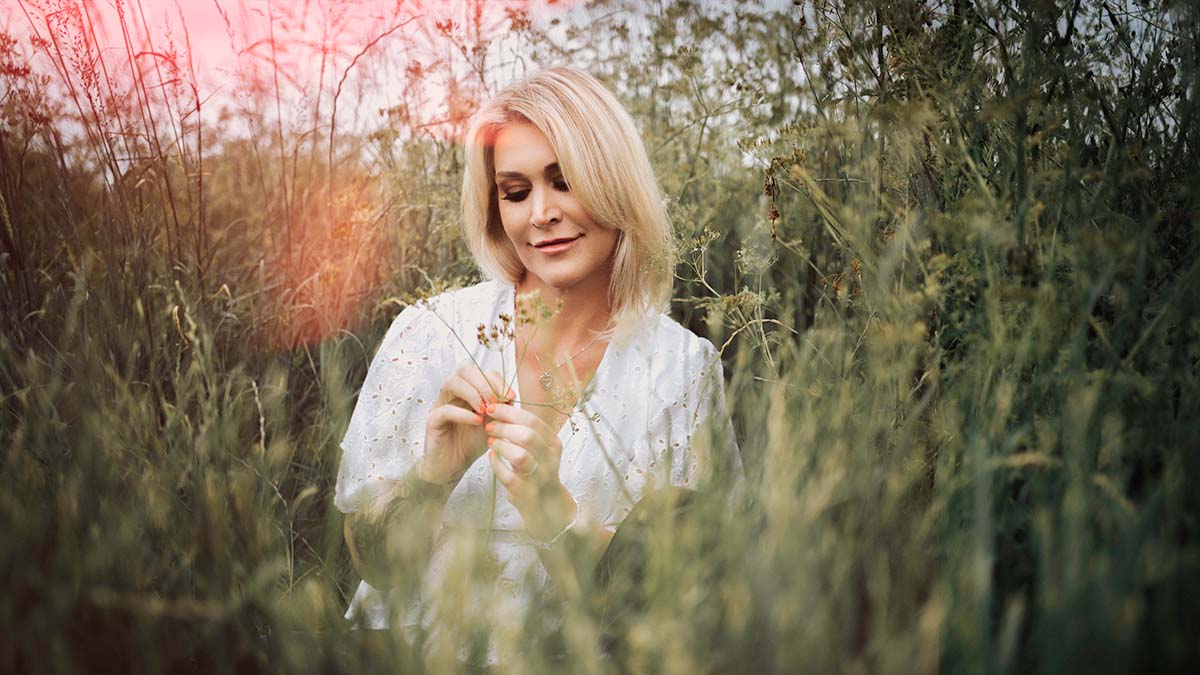 Jo O’Meara has debuted the lyric video for new song ‘Sweet Surrender’, the second song to be taken from her upcoming album ‘With Love’, released on 27th August 2021.

‘Sweet Surrender’ follows the release of lead single ‘On The Surface’ and it’s a throwback R&B number with a big pop hook.

O’Meara says, “I wrote this song as I know many of us girls have been there: falling for the wrong man, even though our friends tell us that they’re no good! We ignore them and do what we want anyway. Even though deep we know they’re right, there is something about the bad boy that always attracts us and casts that dangerous spell. But it doesn’t always make it right, it often just gives us a false sense of surrender!”

‘Sweet Surrender’ was written by O’Meara with the track’s producer/mixer Kjetil Mørland and Nicky Mac.

‘With Love’ is available to pre-order / pre-save and will be released on digital and CD formats.