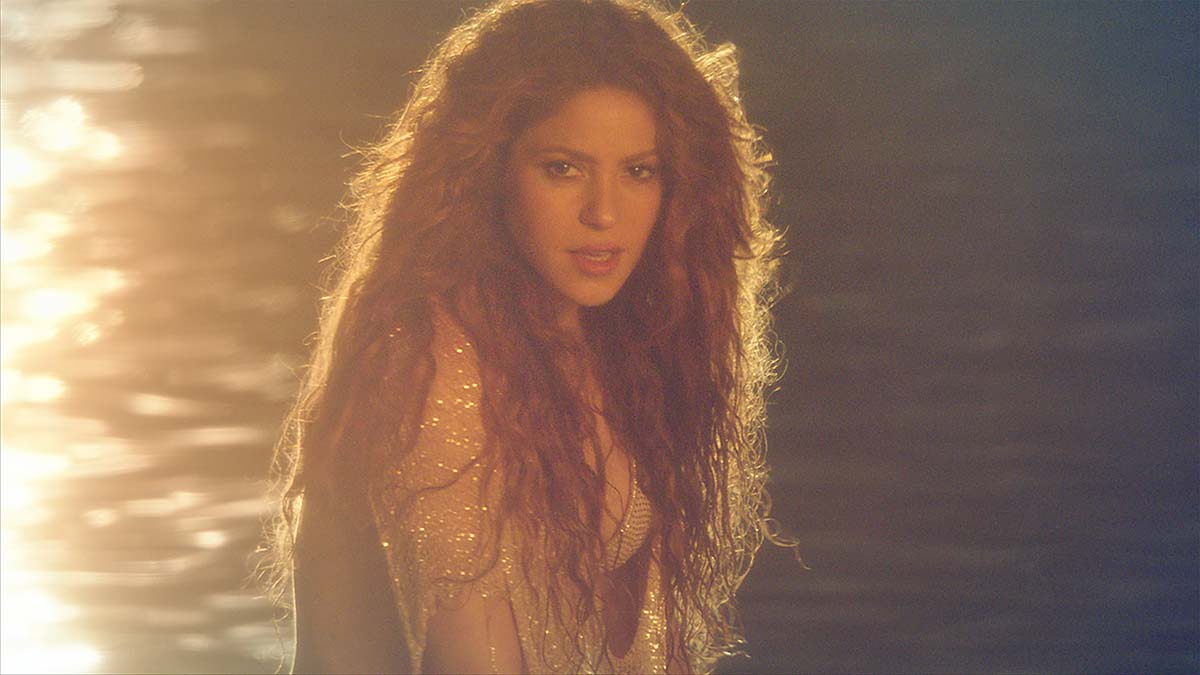 Colombian superstar Shakira is here to kick-start the summer with her brand new banger “Don’t Wait Up”.

Released via Sony Music Latin/RCA Records, “Don’t Wait Up” was co-written by Ian Kirkpatrick and Emily Warren. The video for the track was filmed on the isle of Tenerife in the Canary Islands.

Shakira spent several days at Abama Resort Tenerife in the municipality of Guía de Isora, where she recorded some of the music video’s most memorable images.

Of the track Shakira said. “I’m excited to share my new song Don’t Wait Up with everyone — the day we came up with this in the studio, I knew it would be perfect for summer and those nights where you just want to not think about tomorrow!”