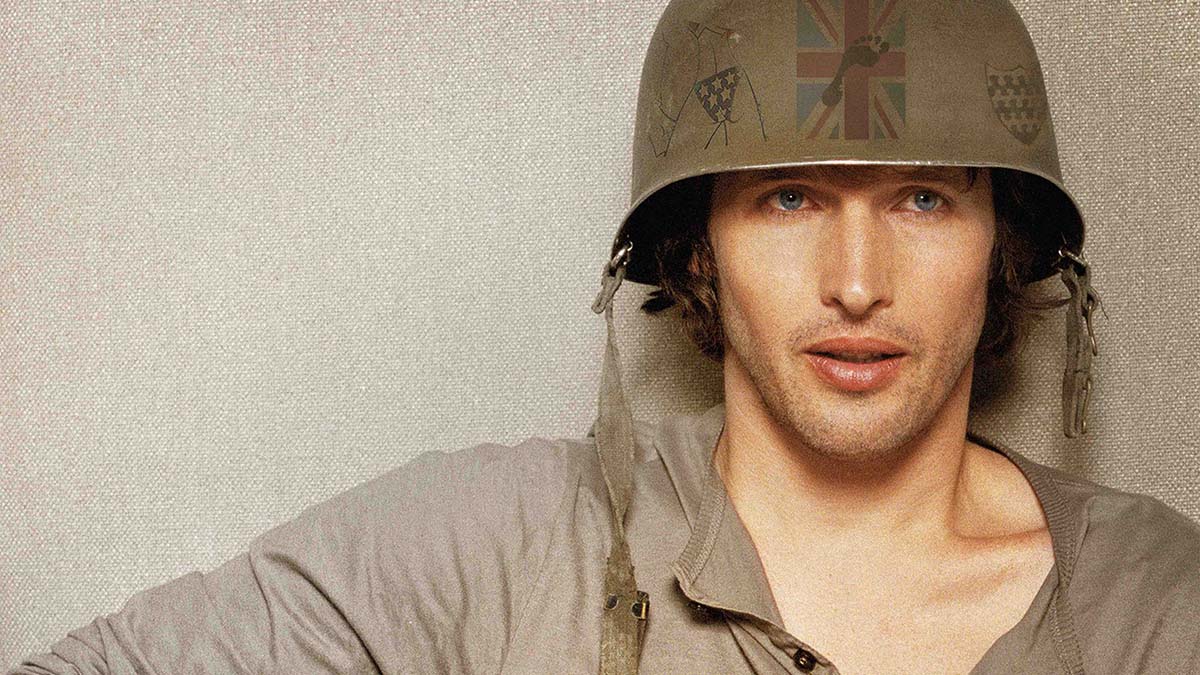 James Blunt will release greatest hits album, ‘The Stars Beneath My Feet (2004 – 2021)’ on 19th November via Atlantic Records.

The collection celebrates Blunt’s 17-year career, which has seen him sell more than 23 million albums worldwide. Alongside the hits, the release will feature four new songs – ‘Love Under Pressure’, ‘Unstoppable’, ‘Adrenaline’ and ‘I Came For Love’ – as well as four live performances from around the world.

Along with the album announcement, Blunt will embark on a huge UK arena tour in 2022.

Blunt reflects, “Amazingly, I’m releasing my Greatest Hits. I wanted to call it “Greatest Hit (& Songs I Wish You’d Heard)”, but the good people at Atlantic Records suggested I call it something more sensible, so it’s called “The Stars Beneath My Feet”. If you’d ever wished that James Blunt had only ever released one album – this is that album. It’s 30 awesome songs, including live performances from Glastonbury and elsewhere, and four new songs. To celebrate its release, I’ll be heading out to tour the world all next year. I can’t wait to see you then.”

As well as his huge 2022 greatest hits UK arena tour, Blunt and his band will be one of the highlights of this summer during his string of highly anticipated rescheduled UK dates. The tour includes a must-see date at the Royal Albert Hall on 23rd July, the first full-capacity concert at the venue as part of its 150th anniversary celebrations.