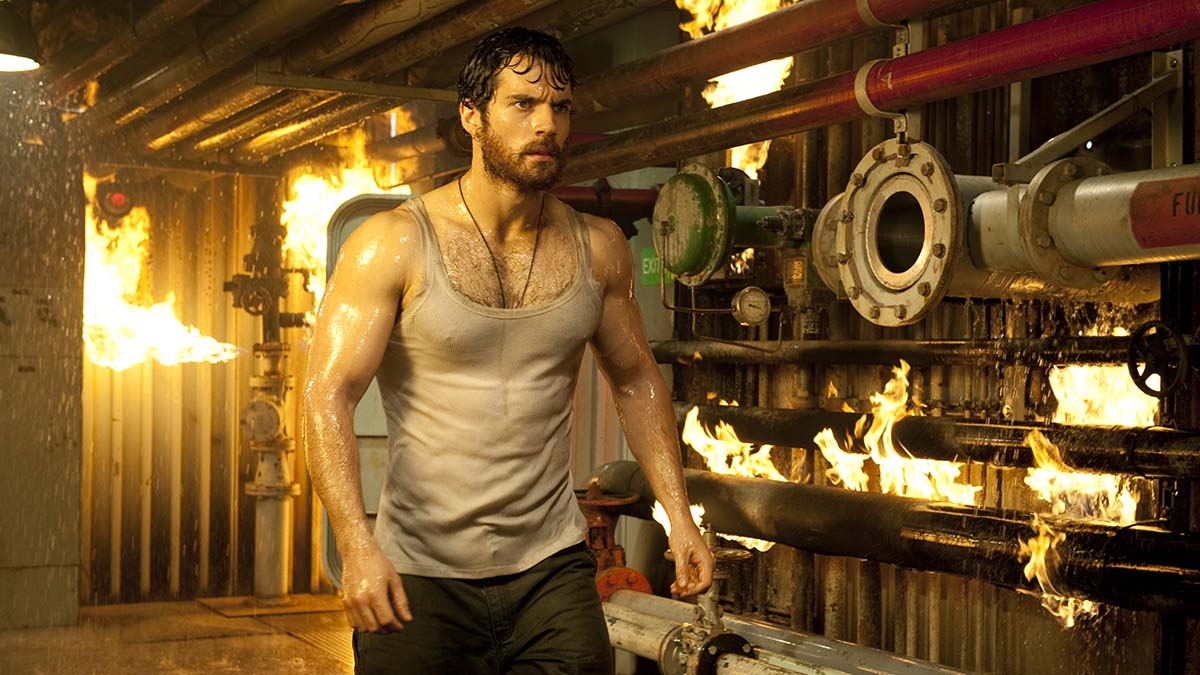 British studio MARV has announced that Matthew Vaughn’s ‘Argylle’ will start shooting in Europe this August.

The film, based on the soon to be launched spy novel ‘Argylle’ from author Ellie Conway, follows the world’s greatest spy ‘Argylle’ as he is caught up in a globe-trotting adventure. ‘Argylle’ will be the first of at least three films in the franchise and is set in America, London and multiple locations across the world.

Conway’s debut thriller is scheduled to be published in a major launch in 2022 by Transworld Publishers Ltd, a division of Penguin Random House.

Matthew Vaughn commented, “When I read this early draft manuscript I felt it was the most incredible and original spy franchise since Ian Fleming’s books of the 50s. This is going to reinvent the spy genre.”

Zygi Kamasa, CEO of MARV said, “We are delighted that we will be starting our fourth, and by far the biggest, feature film production since the start of the global pandemic. It demonstrates both our desire to scale up our production activity and our ambition to continue to launch new franchises beyond the Kingsman series of films.”

‘The King’s Man’, the prequel to the Kingsman movies starring Ralph Fiennes, is scheduled to be released theatrically by Disney in December 2021.