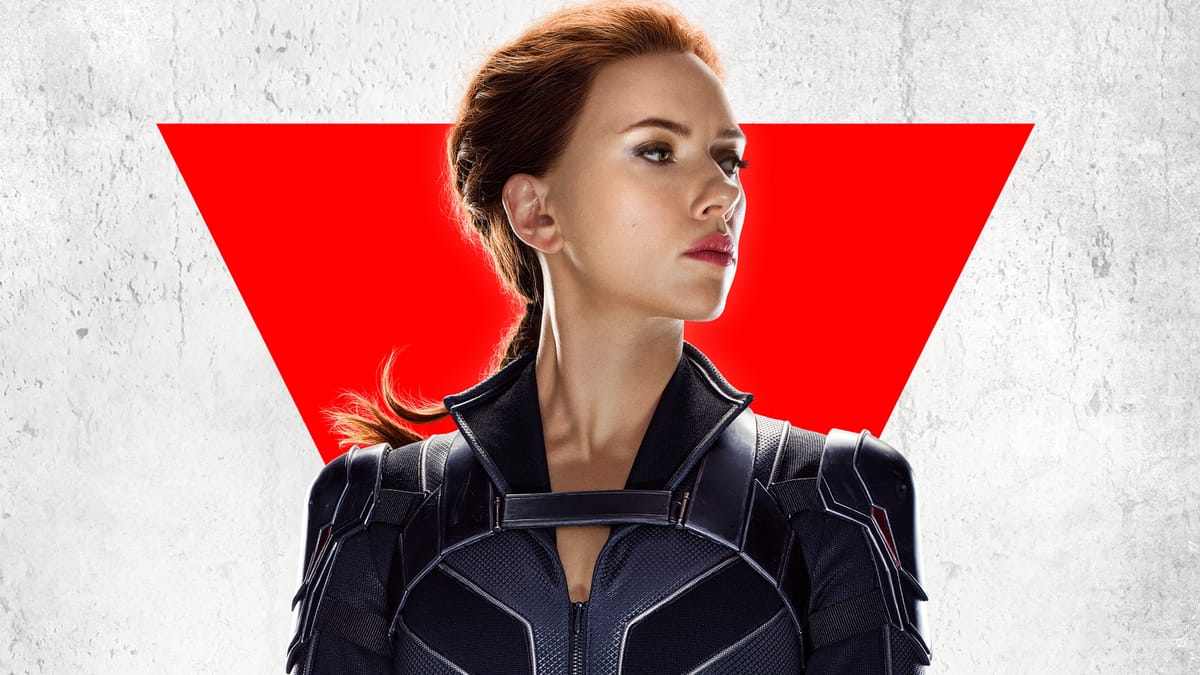 After what has felt like an eternity, proper Marvel movies are finally back in cinemas. That means a theatrical run for the delayed, but highly anticipated ‘Black Widow’ film after constant date-changes tried to dodge the worst of the global pandemic. Having a paid premium option for Disney Plus customers will help those who cannot get to the cinemas just yet, and long may that option continue. It’s a great way for people to see new content without putting themselves at risk. But with cinemas reopened and looking for a blockbuster, ‘Black Widow’ has arrived and she might just save the day.

This film takes place just after the earth-shattering events of ‘Captain America: Civil War‘. Now on the run and with no easy options present to her, Natasha Romanoff (Scarlett Johansson) has gone into hiding to regroup and try and plan her next move. With the help of an old contact named Rick Mason (O-T Fagbenle), Nat is content with living in the wilderness, until a mystery package arrives containing a highly-sensitive chemical sample. It’s not long before she’s hunted down by a secret organisation determined to reacquire this, so Nat tracks down who sent her the package in the first place – her ‘sister’ Yelena Belova (Florence Pugh).

The set-up follows a familiar path, and anyone who has seen the likes of ‘Red Sparrow’ or ‘Killing Eve’ will find many parallels here. ‘Black Widow’ is a fun and entertaining watch, with a great cast that all deliver when called upon. But there’s something almost dated about this style of film – something that the MCU has long since graduated from. It’s a shame she never got her own film earlier in the MCU phase calendar because she really deserved it. This story feels like a bit of an after-thought, and whilst entertaining enough, it doesn’t hold much gravitas in the grander scheme of things. The perfect timing would have been just after ‘Captain America: The Winter Soldier‘. And knowing what happens to Nat during the ‘Avengers’ double-whammy of ‘Infinity War‘ and ‘Endgame‘, the sense of escalation and drama is drastically reduced here, which is a shame.

Scarlett Johansson is her usual brilliant self and leads the line brilliantly. Her screen presence is magnetic, and she shares wonderful chemistry with Florence Pugh as Yelena. What ‘Black Widow’ does exceptionally well is conjure up a believable dysfunctional family dynamic. Johansson and Pugh feel like sisters, and their back-and-forth is both hilarious and heartfelt. Rachel Weisz and David Harbour add to this dynamic with measured poise, and the four of them create some very memorable and funny scenes together. Ray Winstone plays a cockney Russian and cardboard bad-guy, but still manages to be watchable despite his accent never landing on one geographical location. The role of master assassin Taskmaster is also played well, with the performer (no spoilers here) doing a great job being at the centre of most of the film’s best set-pieces.

‘Black Widow’ has been released with 22 minutes of selected scenes specially formatted in Expanded Aspect Ratio (EAR) – something which is exclusively available in IMAX. This allows fans to fully immerse themselves in the story with the massive IMAX screen at 1.90:1 aspect ratio, meaning more image for your buck. It’s no secret that I think IMAX is a revelation for spectacle cinema, delivering a breath-taking experience to anyone lucky enough to see their chosen film in the format. This EAR format gives the action a bigger canvas to impress with, and a film like Black Widow doesn’t miss a beat in utilizing this to deliver a truly gob-smacking array of visual highlights. If you can afford the upgrade, I heartily recommend seeing the film in IMAX – for my money it’s still the very best way to see a blockbuster on the big screen.

‘Black Widow’ has its issues, but it doesn’t detract from the sheer popcorn-munching excitement and spectacle on-show. The plot could have been more intricately woven, and it does feel like a missed opportunity to deliver something genuinely special and unique to the Marvel Cinematic Universe. Instead, ‘Black Widow’ takes the somewhat easy road of delivering a tried and tested formula with enough polish to make you think its shiny and new. Being a bit bolder could have done this franchise the world of good, but as a stop-gap before Marvel’s Phase Four really kicks in, ‘Black Widow’ is a fine distraction and an easy win. And after the last 18 months, an enjoyable jaunt with Scarlett Johansson and co. isn’t a bad place to start.