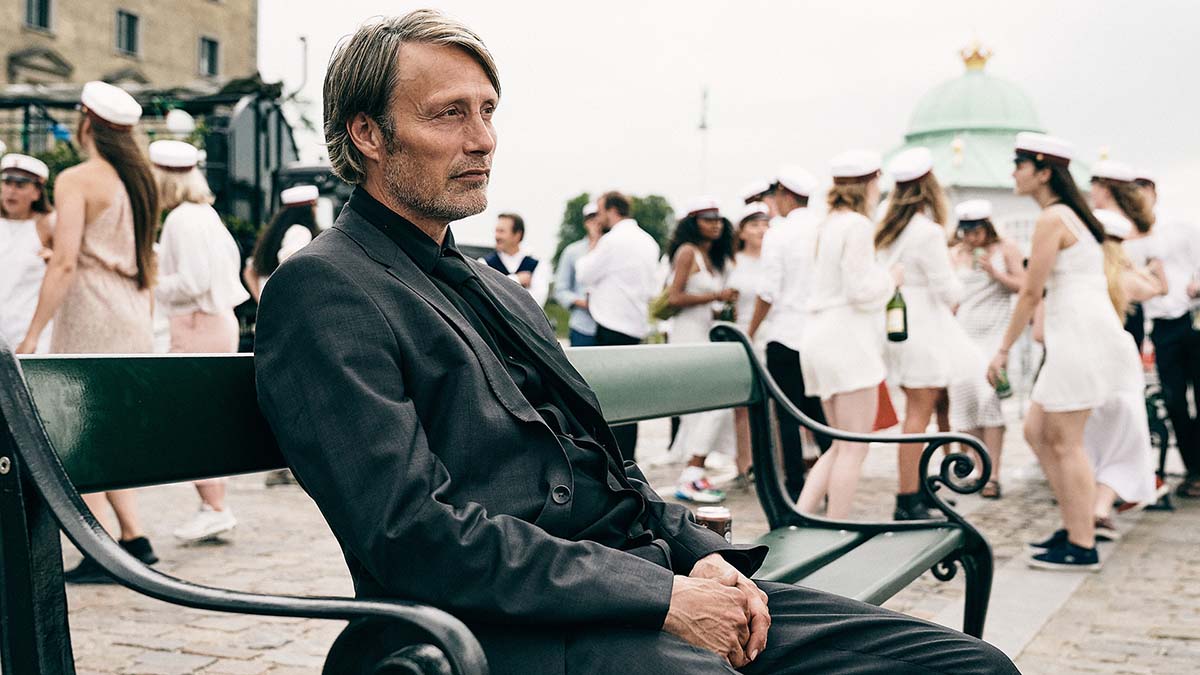 Danish actor Mads Mikkelsen has an incredibly fervent fanbase thanks to the stellar performances he's given on the big and the small screen over the last 25 years.

Whether he's part of the Marvel Universe or wowing as Hannibal Lector in the TV series 'Hannibal', Mikkelsen is always a mark of quality for any project he's in. Even in a bad production, he still manages to impress.

With his current film 'Another Round', which won the Best International Feature Film Oscar earlier this year, in cinemas and winning rave reviews, we thought we'd find out what Mikkelsen's top 5 biggest hits were at the box office.

Keep reading and use the arrows to find out...

Opening the top 5 is 2004’s ‘King Arthur’, which was mauled by critics but loved by film-goers (at the time at least). Mikkelsen played Tristan, one of Arthur’s (Clive Owen) men and was among a star-studded cast that included Keira Knightley, Ioan Gruffudd and Stellan Skarsgard. The film also starred Hugh Dancy, who went on to star opposite Mikkelsen in ‘Hannibal’.

Prev1 of 5Next
Use your ← → (arrow) keys to browse
In this article:Mads Mikkelsen