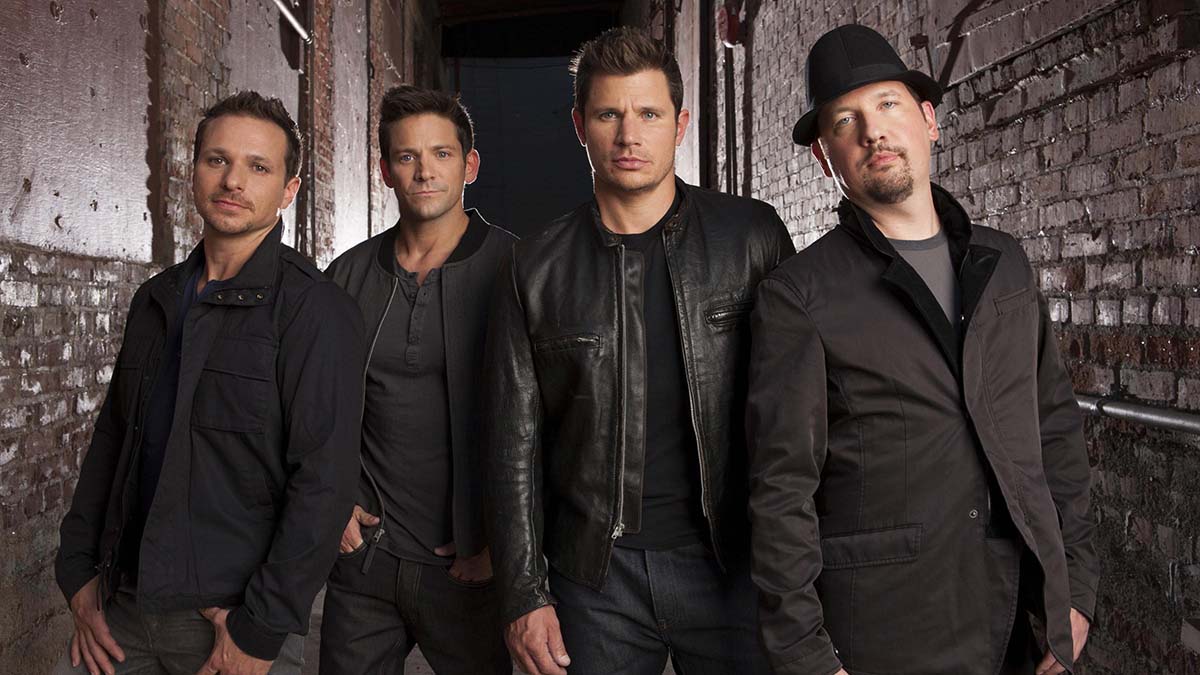 98 Degrees is back together and preparing to release new single ‘Where Do You Wanna Go’ on Friday.

The boyband – Nick Lachey, Drew Lachey, Jeff Timmons and Justin Jeffre – are releasing the song as part of their ’98 Days of Summer’ campaign, which is a celebration of the band’s music and legacy. The campaign will culminate in the release of an EP featuring remixes of the band’s biggest hits alongside new songs.

‘Where Do You Wanna Go’ is 98 Degrees’ first new original single since 2013’s ‘Impossible Things’.

The band posted a teaser clip on Instagram yesterday, giving fans a taste of what to expect the track drops in full on Friday:

Launching in 1997, 98 Degrees broke through with their Gold certified self-titled debut album. Their 1998 second album ’98 Degrees and Rising’ was certified 4x Platinum in the US and produced the hits ‘Because Of You’ and ‘The Hardest Thing’.

The boyband also teamed up with Mariah Carey for her number one smash ‘Thank God I Found You’ in 2000, which also featured Joe. Their last studio album was the festive collection ‘Let It Snow’ in 2017.

In this article:98 Degrees