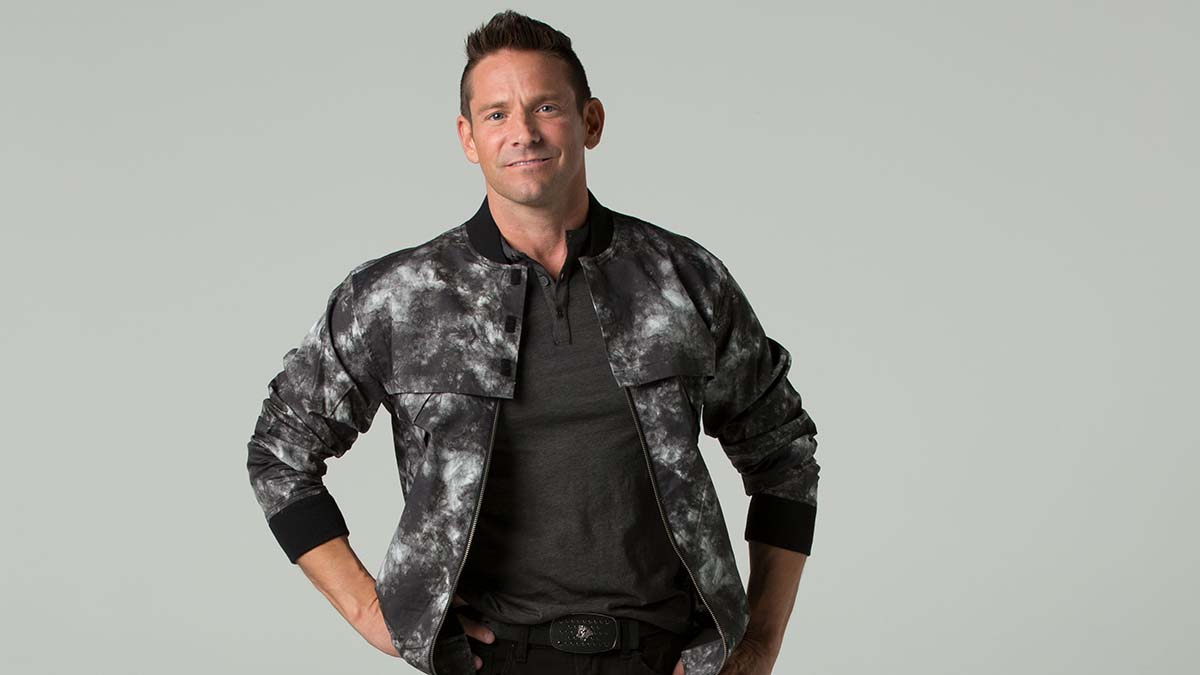 The new single comes courtesy of a partnership between 418 Music and Timmons’ new ventures Aria Music. ‘Lit’ is available to stream and download now, and you can hear it at http://smarturl.it/AriaMusicLit.

‘Lit’ is produced and written by Pompey and Timmons. The song is an uptempo party jam with an infectious beat and Timmons’ trademark smooth vocals. As we head into the summer months, it’s the perfect soundtrack for the warmer weather.

It has been remixed by DJ Lux, Knappy, BG Natty, and StoneBridge.

Timmons stated, ” I wanted to take a brand new direction from the successful 98 Degrees sound to a song that will IGNITE the airwaves and LIGHT up the dance scene.”

Timmons and Pompey recently performed ‘Lit’ live in Boston on 20th March at the Saint Patrick’s Day Parade and Celebration.

‘Lit’ debuted at #1 on the iTunes dance chart, and is already #19 on Beatport.

In this article:98 Degrees, Jeff Timmons