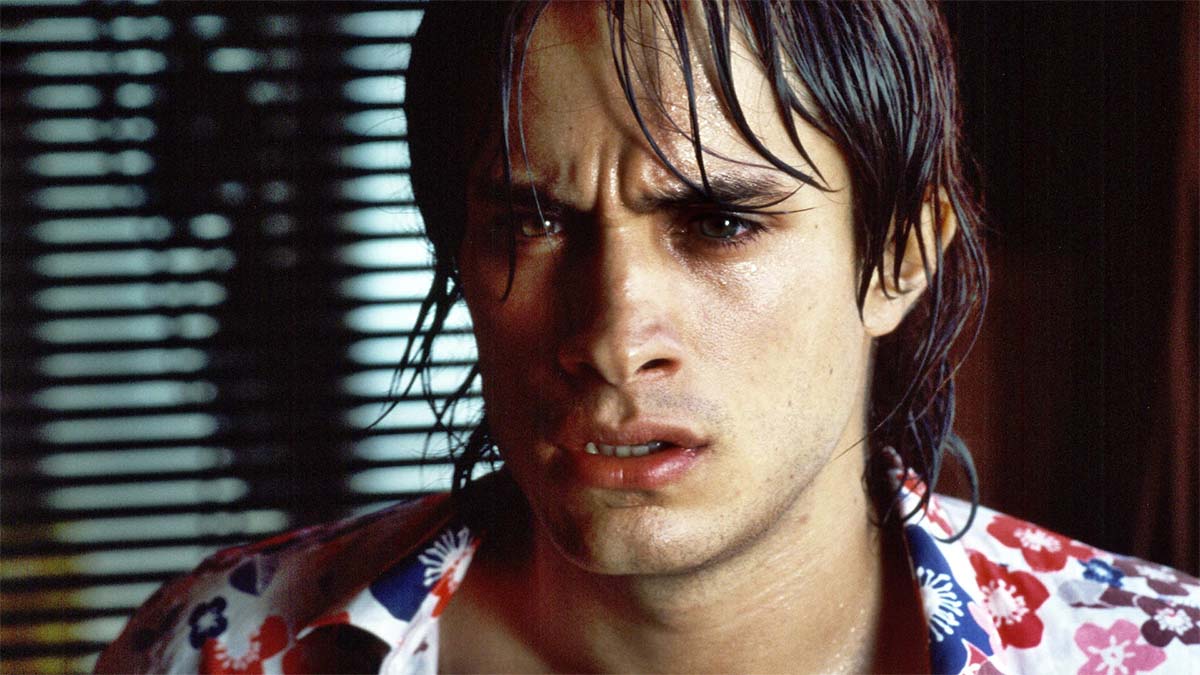 Mexican actor and producer Gael Garcia Bernal is one of the most talented people in the entertainment business.

Making his acting debut in 1989 telenovela 'Teresa', Bernal has gone on to be one of the world's best actors. From the critically acclaimed 2000 film 'Amores Perros' through to voicing Hector in Disney Pixar's brilliant 2017 adventure 'Coco', he's taken on a wide variety of roles that showcase his remarkable talents.

He's also appeared in the Amazon Original series 'Mozart in the Jungle', which sadly came to a premature end in 2018.

If you're not familiar with Bernal's work, or want to watch his best films, then use the arrows below to see our picks...

This was the film that introduced the world to the on-screen partnership of Gael Garcia Bernal and Diego Luna. ‘Y Tu Mama Tambien’ (‘And Your Mother Too’) is a coming-of-age tale about two teenage boys who take a road trip with an older woman directed by Alfonso Cuarón. Touching, emotional and incredibly sexy, the film established both Bernal and Luna as serious talents and helped pave the way to Hollywood for them both.

Prev1 of 5Next
Use your ← → (arrow) keys to browse
In this article:Bad Education, Featured, Gael Garcia Bernal, Rudo y Cursi, The Crime of Father Amaro, The Motorcycle Diaries, Y Tu Mama Tambien