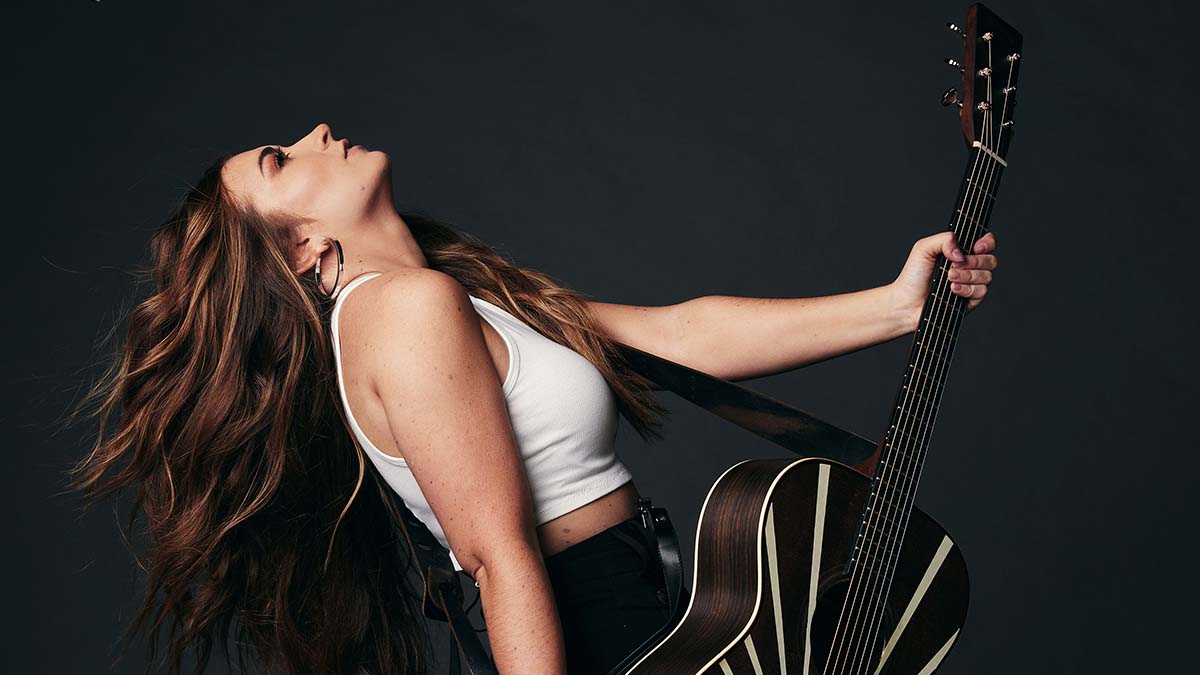 ‘The Lemonade Stand’ recently won Country Album of the Year at the 50th Annual JUNO Awards.

“Something happens to all of us at some point in our lives when we start noticing the cracks. We start realizing that we care about what somebody else thinks. That we want to belong and be accepted, and we’re scared we won’t be,” Townes says about the new song.

“We start measuring our worth against everything else around us. Childhood innocence doesn’t just wait around. Once it’s gone, it’s gone. But the wonder? I think that’s always a part of us if we want to remember it.”

Over her career to date Townes has performed alongside the likes of Miranda Lambert, Alan Jackson, Dierks Bentley, and Little Big Town. She will join Brothers Osborne this summer and fall for their ‘We’re Not for Everyone Tour’.