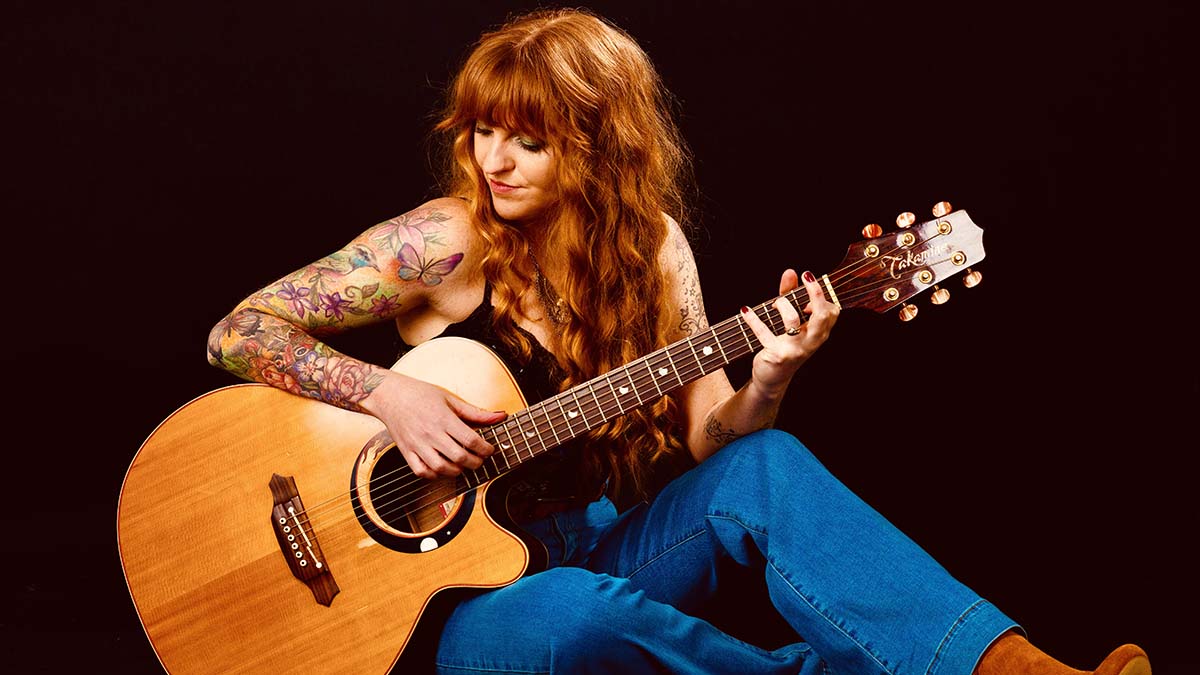 British Country singer-songwriter Kezia Gill will release her new EP ‘The Mess I Made’ on Friday 25th June 2021.

The EP was written by Gill and features Luke Thomas, Sarah Jory, Phil Donnelly and Chris Brice. ‘All Of Me’, one of the singles released ahead of the EP, became Gill’s first number one single on the singer/songwriter iTunes chart.

Gill has been making serious waves on the music scene and she won ‘Best Female’ at the British CMAs where she was nominated for five awards in 2019. She has gained support from Bob Harris, Paul O’Grady, and Cerys Matthews at BBC Radio 2.

Gill is one of the headliners at Buckle and Boots in Manchester next month and will also perform at multiple festivals across the UK throughout the Summer.

The track listing for ‘The Mess I Made’ is:

6. The Adventures of a Travelling Mind