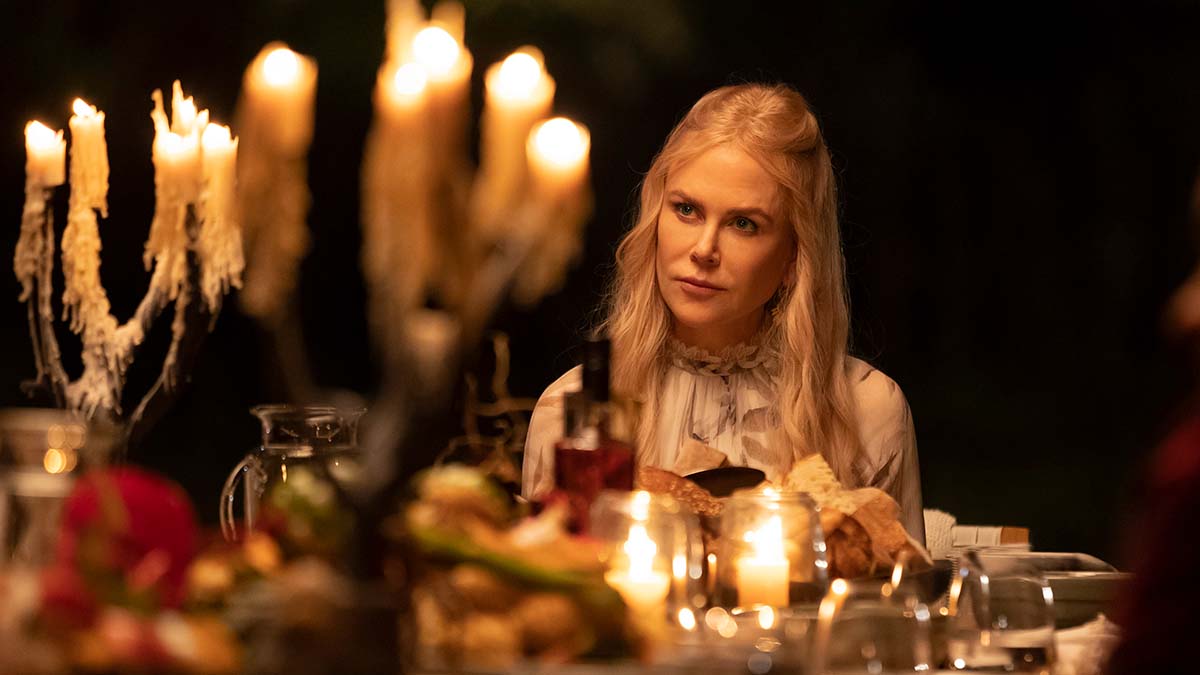 ‘Nine Perfect Strangers’ is coming to Amazon Prime Video worldwide, excluding the US and China, on 20th August 2021.

The eight-part drama series is based on the bestselling book from Australian author Liane Moriarty (‘Big Little Lies’). It features a star studded cast led by Nicole Kidman and Melissa McCarthy.

Filmed on location in Australia, the drama is set at a boutique health-and-wellness resort that promises healing and transformation, nine stressed city dwellers try to get on a path to a better way of living. Watching over them during this ten-day retreat is the resort’s director Masha (Kidman), a woman on a mission to reinvigorate their tired minds and bodies. However, these nine strangers have no idea what is about to hit them.

The series is co-written by David E Kelley and John Henry Butterworth, with Jonathan Levine directing.