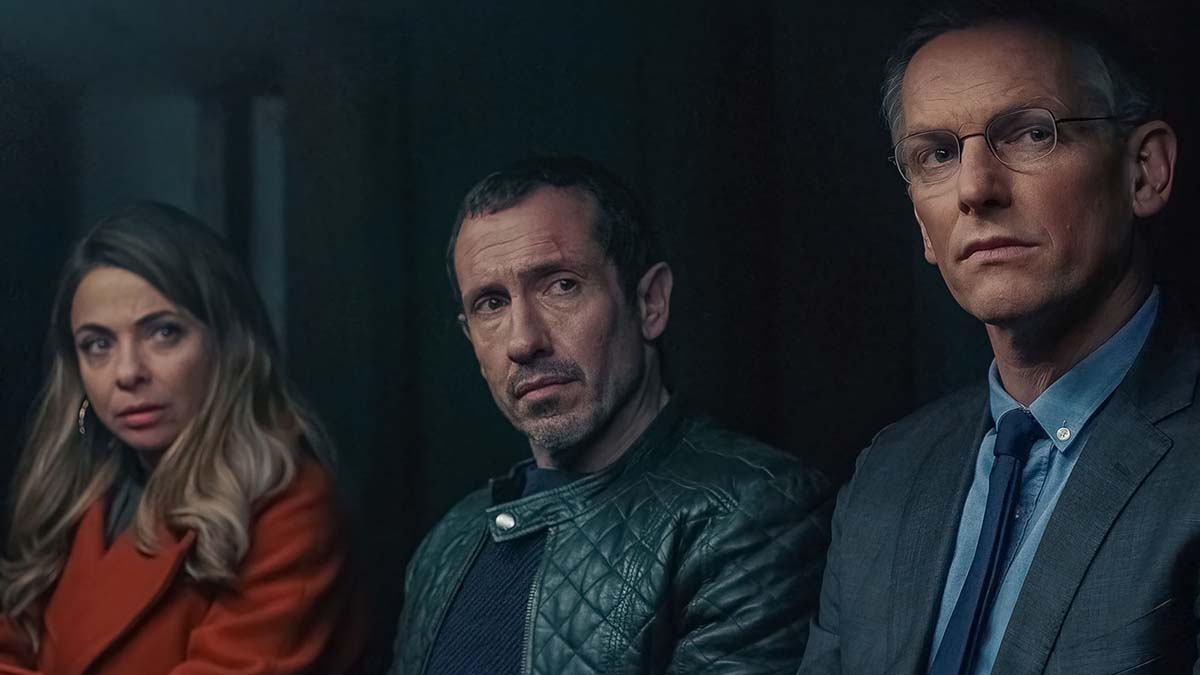 Walter Presents is bringing the explosive third season of ‘The Blood Pact’ to All 4 from 2nd July 2021.

In the new season it seems that Hugo can’t escape his past of dodgy dealings… as well as Marius and Kitty who cross paths with him again.

After being fired from the Tax Authorities, Hugo is embittered. He was so close to being appointed as the new State Secretary of Finance and now he has to start all over again. All he can think of is to start a tax consultancy office, but having made the headlines for weeks, his only clients are wannabe and real criminals.

But when the FIOD comes to him with a risky deal, he decides to seize this last opportunity. As a result, his life becomes inadvertently again dangerously intertwined with that of Marius Milner and his wife Kitty van Mook, who want to start a new life and end up back in crime through will and misunderstanding.