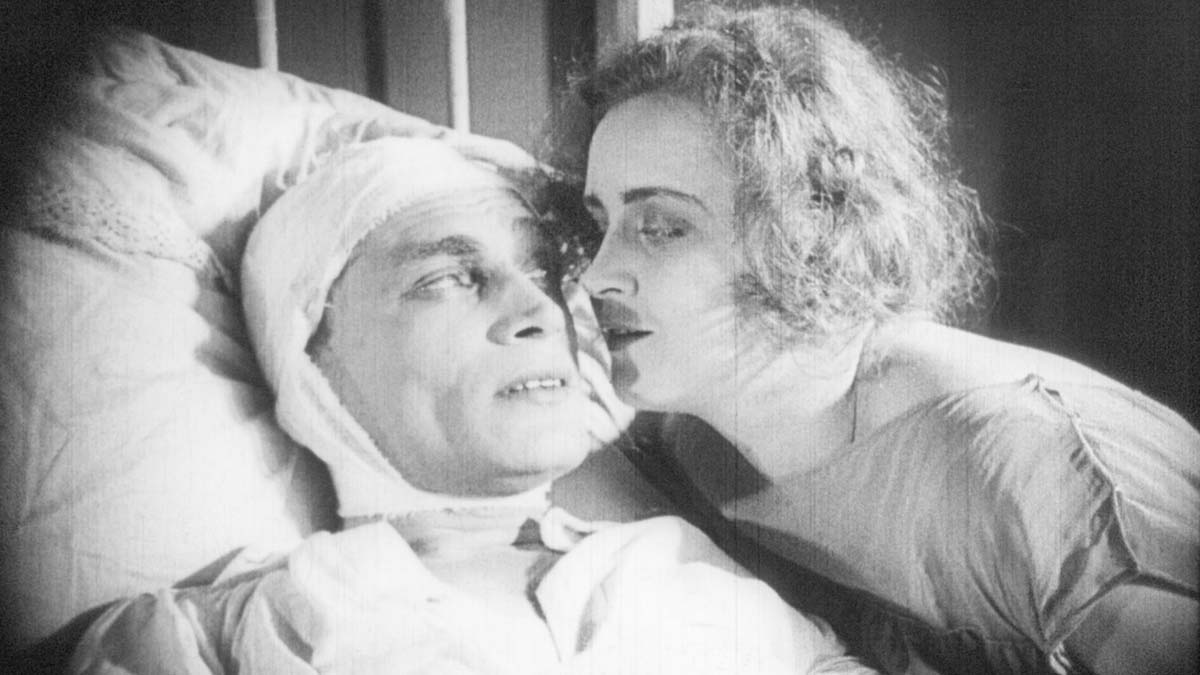 Eureka Entertainment to release ‘The Hands Of Orlac’, Robert Wiene’s triumphant work of sinister German Expressionism starring Conrad Veidt, on Blu-ray for the first time on home video in the UK as part of The Masters of Cinema Series from14 June 2021. The first print run of 2000 copies will feature a Limited-Edition O-card Slipcase.

Reuniting the star and director of ‘Das Cabinet des Dr. Caligari’, ‘The Hands of Orlac’ [Orlac’s Hände] is a deliciously twisted thriller that blends grand guignol thrills with the visual and performance styles of German Expressionism.

Based on a novel by medical-horror novelist Maurice Renard, it charts the mental disintegration of a concert pianist (Conrad Veidt) whose hands are amputated after a train crash, and replaced with the hands of an executed murderer. When Orlac’s father is murdered by the dead man’s hands, Orlac begins a steady descent towards madness. The Masters of Cinema Series is proud to present ‘The Hands of Orlac’ for the first time on home video in the UK in a special Blu-ray edition.

‘The Hands of Orlac’, a mesmerising expressionist thriller, is out now on Blu-ray and can be purchased at https://amzn.to/3fnInbD

In this article:Eureka Entertainment, The Hands of Orlac