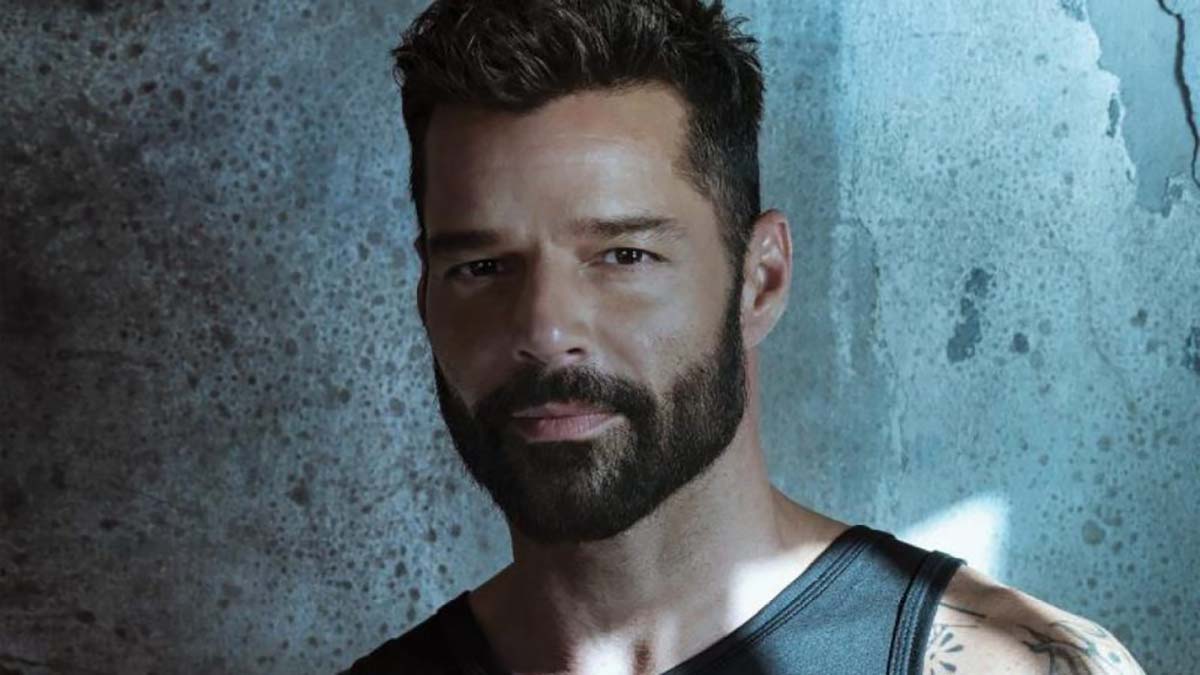 Ricky Martin has been entertaining fans across the globe for decades, first as part of Menudo and then as a solo artist in his own right.

Following an international breakthrough in the 90s, Ricky found made a more concerted move into recording in English but to be honest, as much as I love those records, Ricky is always at his best when he sings in his native tongue, Spanish.

With new single ‘Cancion Bonita’ with Carlos Vives released this past week, I’ve taken a look back through Ricky’s extensive back catalogue to pick out five songs that I think should have been singles. Keep reading and use the slider below to find out my picks…

How on earth you record a duet with Madonna and don’t release it as a single is beyond me. ‘Be Careful (Cuidado Con Mi Corazon)’ was featured on Ricky’s 1999 breakthrough album ‘Ricky Martin’. It was written by Madonna with William Orbit (the producer she worked with on her career redefining ‘Ray Of Light’ album, released in 1998). The dreamy song marked one of only a handful of times (at the time it was released) that Madonna had recorded a duet with anyone. Ricky and Martin’s voices complement one another as they trade lyrics in English and Spanish.

Prev1 of 5Next
Use your ← → (arrow) keys to browse
In this article:Featured, Ricky Martin